Zachary Scott Kline is a songwriter based in Nashville, TN. Kline incorporates Blues slide guitar and detailed storytelling to convey his art. Backed by some of Nashville’s best talent, Kline’s shows are something you don’t want to miss.

Born into a musical family in Central TX Pacer cut his teeth on traditional and non-traditional country at an early age. Teamed with his songwriter father and vocalist mother pacer was learning the ropes throughout his early adult life. Now he is carrying on his family tradition while creating his own path, style & sound setting him apart from the mainstream sound of todays modern country. From 2012 to 2017 pacer has been writing , performing and recording throughout the southeastern United States while living in beautiful east TN. Spring of 2018 seen the release of his 6 song EP album ( Beautiful Ride) and with much buzz from his birth state of Texas and his Adopted state of Tennessee Pacer teamed with his wife as acting manager and booking agent made the move back to the Lone Star State to pursue his career in the ” Red Dirt” country music scene! With 6 tracks showcased on the ep each track shows diversity in style and sound while each equally separates it’s self lyrically as well. With one foot firmly in Traditional Country and the other in Alternative the mix blends yrs of his heros of music set to his own personal style as well. We hope you enjoy the music and as always ” God Bless!” 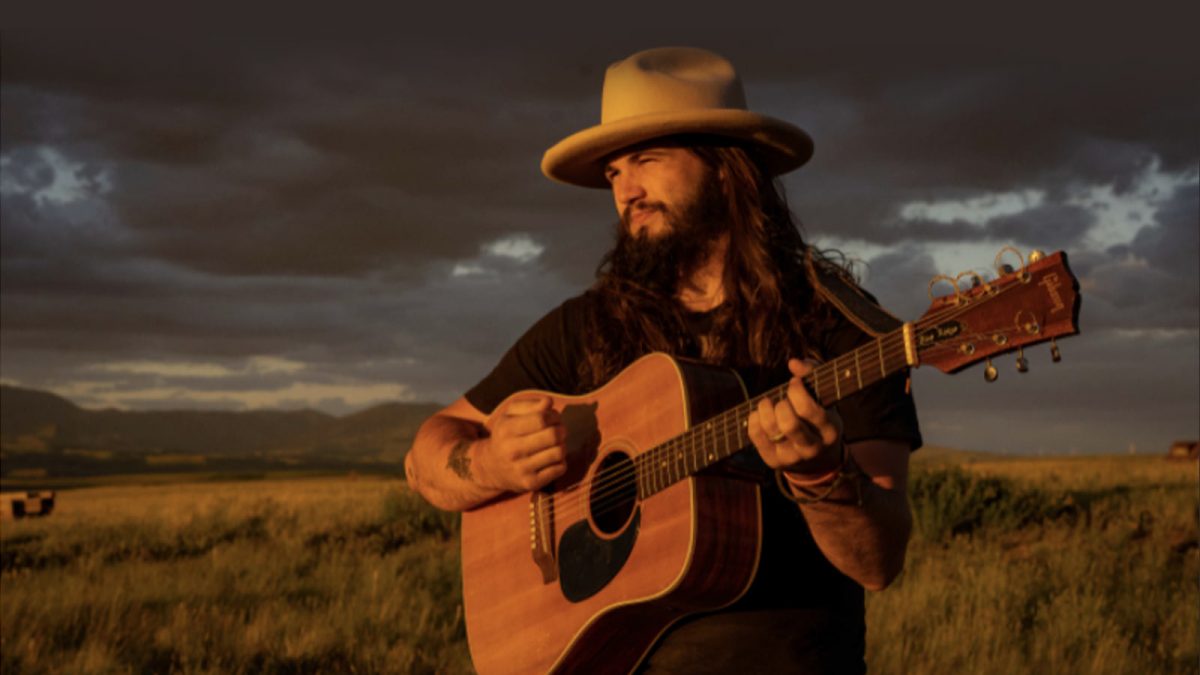