Charlie Rockwood Farr and Lynne Taylor are singer songwriters and multi-instrumentalists who first met while on tour with Alt-country-rock band, Liz Frame and the Kickers in 2011. They went on to work together in the Lynne Taylor Band and Halo and the Harlots, finally landing in 2018 as Rockwood Taylor, an edgy Americana duo that calls on a wide range of influences from Woody Guthrie to John Prine, Steve Earle and Townes Van Zandt, Nina Simone to Patsy Cline to Patti Smith. The result is a collection of rootsy, gutsy, honest songs that transcend boundaries, taking the listener on a gritty journey through our collective human experience. Based in Massachusetts, they have toured throughout the Northeast US as far west as Ohio, and as far south as North Carolina. They released their first EP, Finding Home, in April 2019, which was nominated for Album of the Year by the New England Music Awards.

Born and raised deep in the black diamond hills of southwestern Virginia, K.T. Vandyke is a unique and gripping song-smith, who wields folk songs and prose that weave a curious and unique life story. His songs tell the story of growing up in the coalfields of Buchanan County, Virginia and the trials and victories of those who came before. A collector of song and story alike, Vandyke parallels his own songs and delivery to that of Appalachian greats such as Merle Travis, Doc Watson, Ola Belle Reed, Tim O’Brien and Tony Rice. A student of traditional Appalachian folk music, Vandyke presents a captivating contemporary narrative through his banter and songwriting. On July 26 he will be releasing his new single “Texas (Walking on Ashes)” which was cut at Classic Recording in Bristol, Virginia and produced by renowned cellist Dave Eggar and Phil Faconti.
Currently stationed in Bristol, Virginia, he has been performing in the greater Appalachian region and neighboring metropolitan areas for more than a decade. A seasoned performer and multi-instrumentalist, Vandyke can be found performing as a solo songwriter or as one-half of the country swing duo Virginia West. Throughout the last several years he has been affiliated with Johnson City indie-rock acts Pocket Sand and Floyd Strange. 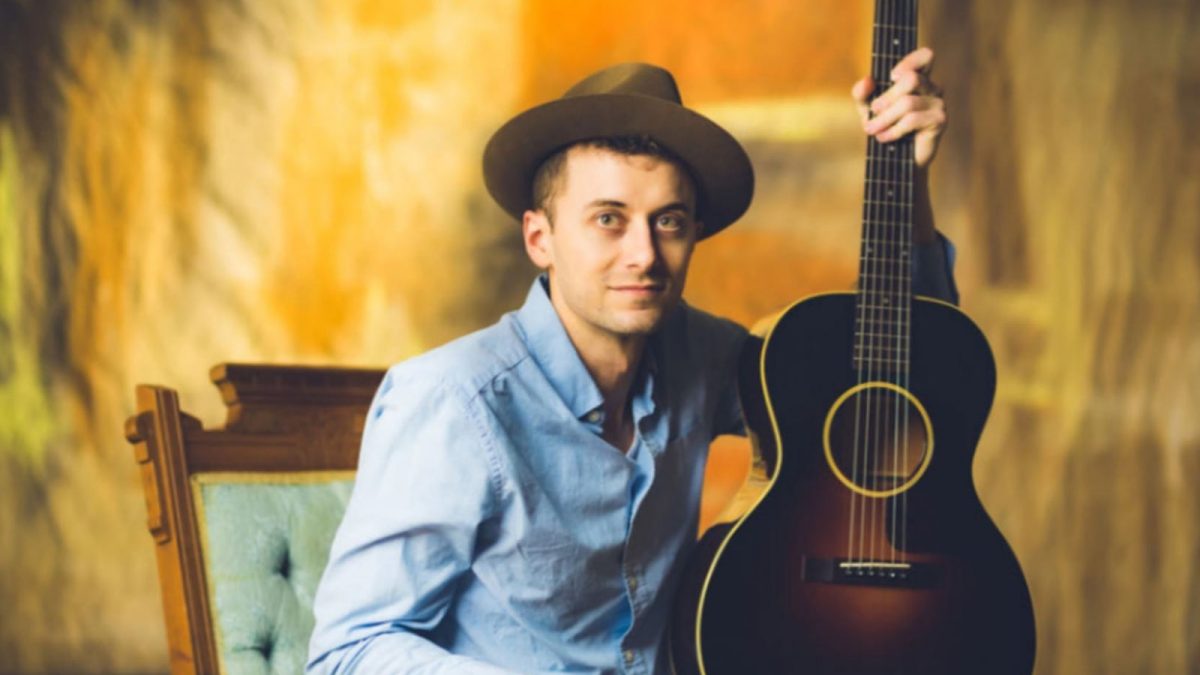