Tom Proctor band is a four-piece outlaw country band that has been compared to and loved by the fans of Jamey Johnson, Chris Stapleton, Marcus Kane and Luke combs. Tom Proctor is a well-known actor. His music career was launched in Nashville while playing a reoccurring role as “Wayne” the best sound engineer in Nashville on the TV show, Nashville. Tom continues to act in major films and on TV while drawing large crowds at live concerts across the U.S. with his touring band, the Tom Proctor Band. Proctor is well known for his roles in Guardians of the Galaxy, 12 Years a Slave, Birth of a Nation, The Ballad of Buster Scruggs, the television series Justified, Baskets and Nashville as well as many more films. 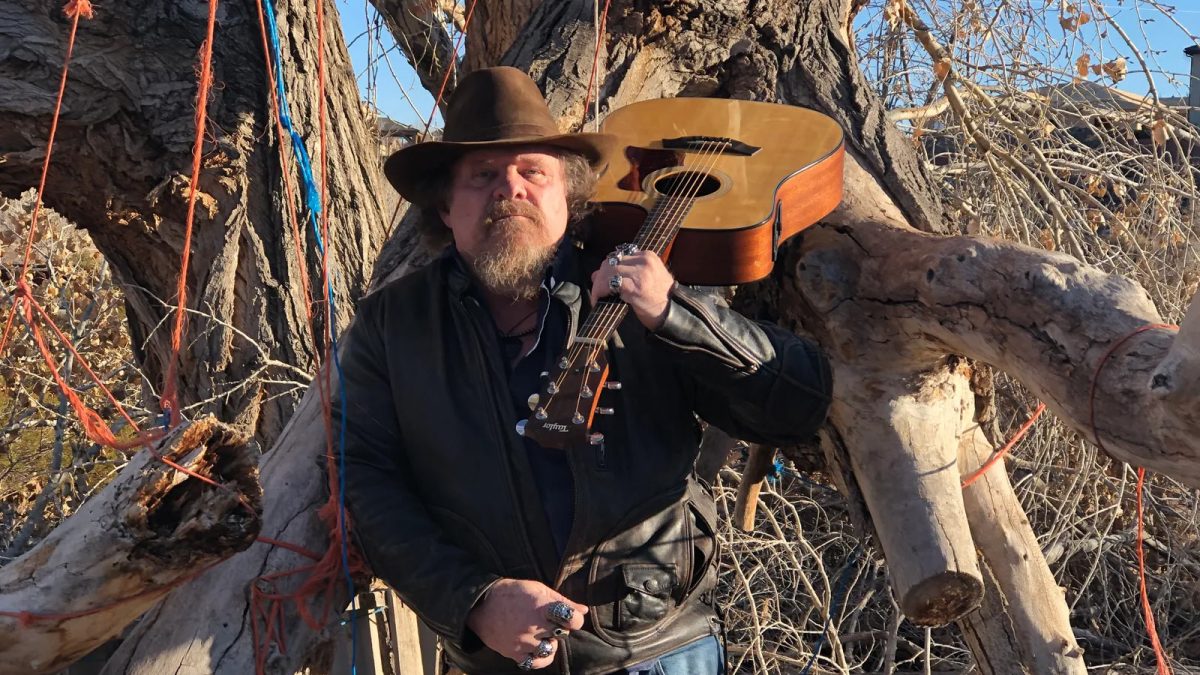