I live in East Tennessee. I have two kids, a whining, braying hound dog, and I have a wife who tolerates my making the pursuit of music my career and lifestyle. I play the bass, mainly. I started out on the guitar, but the first cover band I auditioned for said, “we could use a bass player.” I grew up in places called Morristown and White Pine in East Tennessee.

My parents fed me on a steady diet of bass and crappie fishing, The Stanley Brothers, Van Halen, Flatt & Scruggs, W.A. Mozart, The Police, New Grass Revival, Guy Clark, and Townes Van Zandt, among many others. Mom taught me the recorder and I played the trombone in the 5th grade. We had a family bluegrass band called “Mountain Soul” in which I played mostly guitar, and then some bass. Dad drove us all over East Tennessee with our plywood bass strapped to the roof of our car. One time we drove into a parking garage and forgot it was up there. I stopped playing trombone in college and immediately got laid. Speaking of getting laid, back to bluegrass…

Our family band played only the finest backwoods general stores, swap meets, cake walks, Civil War reenactments, volunteer fire-halls, tanning bed salons, Cocke County family reunions (we crashed one just to meet a really good clawhammer banjoist), and one massively awkward Seventh Day Adventist church service…I wouldn’t trade the times on stage with my parents and brothers for anything in the world. I would trade some of the food though.

​I began my “formal” music education in 2001 at the University of Tennessee, which is where I began studying the double bass. I went to school for way too many years and managed to graduate with a degree and a half in Strings Performance and Studio Music and Jazz, though I’ll say I’ve learned more in the last 10 years than I did in the previous 25. I’m grateful to my college bass professor, Rusty Holloway, for the invaluable lessons he taught me about how to learn and perform music, and how to be a team player.

​During college and after, I’ve been fortunate to travel and play with many different groups all across the U.S. and Canada, Northern Europe/Scandinavia, and Japan. During a tour with the Lovell Sisters Band I had the privilege of playing in front of perennial Grammy award-winning resophonic guitarist Jerry Douglas, and he asked me to join his band in 2013. I’m grateful to Jerry, and thanks in no small part to him I’ve been fortunate enough to share the stage (or at least sit around and pick) with many of the folks I grew up listening to.

In 2014 or so I was introduced to Martin Harley by our mutual friend Sam Lewis. Martin and I hit it off and made a couple records, and now I go to England and Canada a fair bit. There’s lots of rule following, traffic cameras, and boot/hat fashion advice flowing both ways (oft ignored).Sam, Martin and I are currently working on a trio record. That’s right ladies. Trio.

​In 2018 we in the Jerry Douglas Band were nominated for a Grammy award in the the “Best Contemporary Instrumental Record.” We lost.

​In late 2018 I was asked to join the Flatt & Scruggs tribute band The Earls of Leicester. I said yes.

​In early 2019 I was asked to once again step into Danny Thompson’s huge brogues and perform with the Transatlantic Sessions for the UK tour throughout Scotland, England and Ireland, alongside featured artists Tim O’brien, Molly Tuttle, Gretchen Peters, Cara Dillon and Paul McKenna. Then we did it again in 2020, right before Covid, alongside Tommy Emmanuel, Cahalen Morrison, Sierra Hull, Rachel Sermanni, and Cathy Jordan. I asked Cathy Jordan to marry me. She said no. 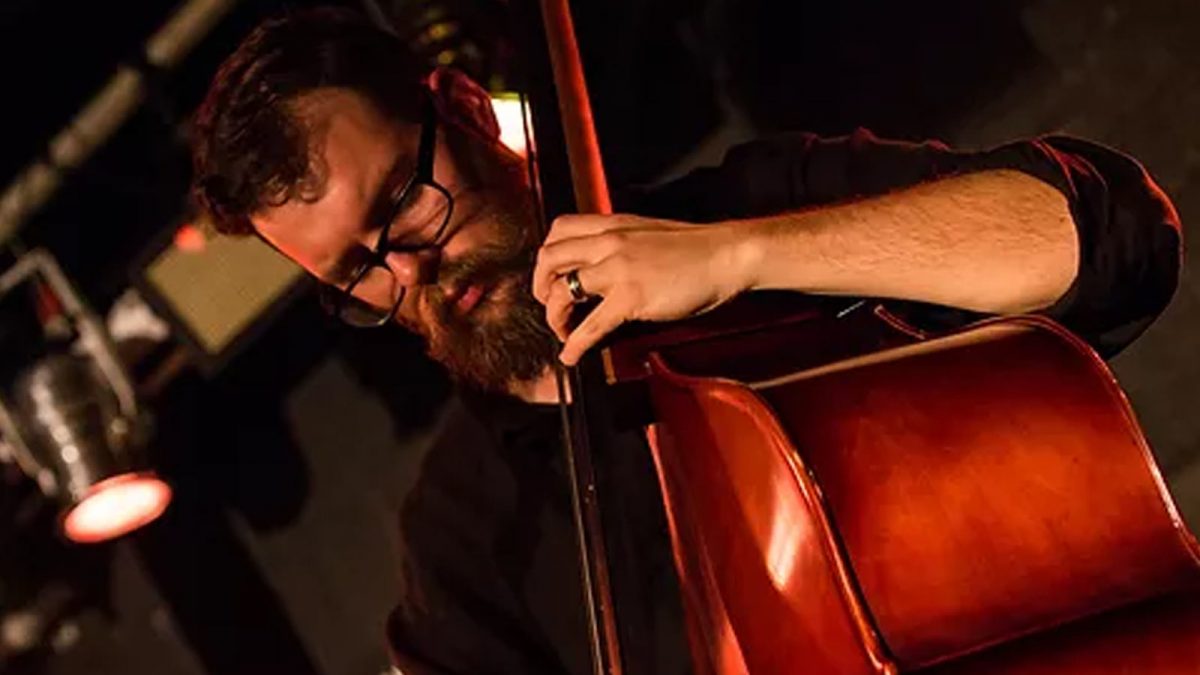