Mark Radice was born in Newark, New Jersey in 1957, and from 1968 to 1982 he lived in nearby Nutley, where he was inducted into the Nutley Hall of Fame in 2019. His father Gene Radice was a well-known recording engineer who worked with Jimi Hendrix, Velvet Underground, Lovin’ Spoonful, Janis Ian, the Four Seasons, Cowsills, Mamas & the Papas, The Tokens, Vanilla Fudge, and many more. Mark Radice began writing songs, after teaching himself guitar while listening to Beatles albums, at the age of seven.

In 1964, at age of seven, Radice was signed to RCA Records. His single “Natural Morning” was later covered by Frankie Valli. In 1967 while signed to Decca Records he released “10,000 Year Old Blues”, which featured the 20-year-old Steven Tyler. His first full-length self-titled LP was released in 1971 on Paramount Records. The song “Hey, My Love” was later covered by Dion and Mark Holden.

In 1973 Radice was invited by Donovan to move to England, where he would contribute to Donovan’s album 7-Tease album and the associated tour. In 1976, Radice released his second solo album Ain’t Nothin’ But A Party, featuring Brass Construction. The album included the hit single “If You Can’t Beat ‘Em Join ‘Em.”

As a writer for EMI Publishing in the 1970s, he collaborated with artists such as Michael Bolton, Eddie Money, Dave Edmunds, Barbra Streisand, Barry Manilow, Johnny Mathis, Helix, Cheap Trick, Aldo Nova, Deodato, Phyllis Hyman, Jetboy, Box of Frogs, Gene Simmons, Shark Island, Jennifer Rush, and The Muppets. In a chance encounter in a Los Angeles hotel lobby, Radice ran into Steven Tyler who asked him to tour with Aerosmith on keyboards and backing vocals. Radice appeared on Aerosmith’s 1978 live album Live! Bootleg. In the mid-1980s Radice toured with Cheap Trick and co-wrote 8 of the 10 songs on their album Standing on the Edge including the hit single “Tonight It’s You“. In the 1990s he toured with blues musician Matt “Guitar” Murphy.

Radice was introduced to Jim Henson by Phil Ramone and wrote 50-plus songs for The Muppets franchise over eight years, including for the film Elmo’s Christmas Countdown. From 2005 to 2011 Radice wrote 160 songs for Sesame Street, including rearranging the original theme in 2008. Radice was nominated for three Emmy Awards for songs he wrote for Sesame Street, including “See The Signs” sung by Chris Brown, “A Song About Elmo” sung by Adam Sandler and “It’s Almost Christmas” sung by Sheryl Crow.

You may remember hearing “Why Did You Leave Me Number One Song” on WDVX. His latest single called “Insignificant” was released in 2020. Here is a link to a little song Mark wrote about WDVX’s Grace.

The Noisy has just released a new album this July. They say this about the new release: These r demos!! A la the lead singer of my very favorite band, Michelle Zauner of Japanese Breakfast, I wanted to do a song-a-day project for the month of June. It turned into something very different! Visual lyric essays, an operetta obsession, an asynchronous music theory class, answered prayers that I didn’t even DREAM of praying to start practicing with a full band, two dream gigs played in neon outfits…But these are the scraps I can share with y’all for now 🙂 13 lucky songs letting myself grieve and rage and be in wonder. I hope they move you!

The Noisy is from Knoxville Tennessee. 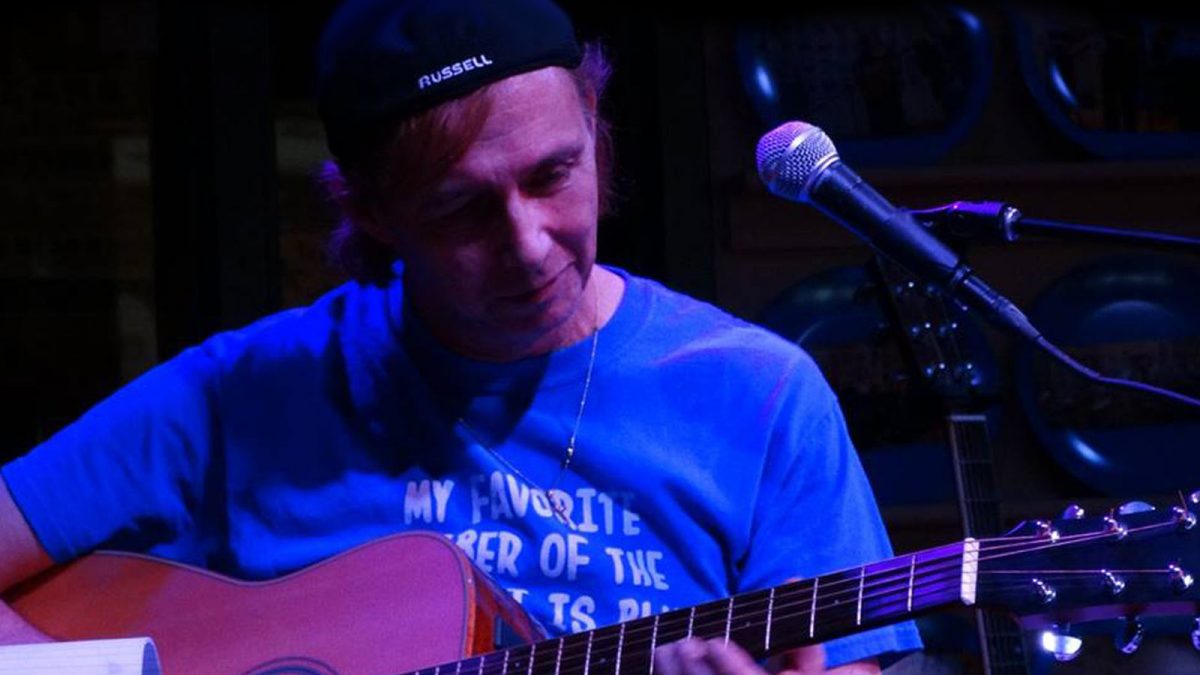