Jamie Adamson began playing guitar at the age of 13 and like his Grandfather soon was making music on stage. Jamie began playing a snare and hi hat in church along side Ray Thompson from Mobile Alabama and developed that itch that all musicians get! By the time he turned 19 Jamie was playing locally in Mobile at local clubs like Austin’s Country Palace, The Wild Wild West, other venues around the south. It wasn’t long Jamie was packing his bags and heading north to Nashville where he spent the next 19 years developing his style, his voice, and his writing skills. Jamie shared a stage with greats like Steve Cropper, Jerry Waddell, Blind Mississippi Morris, Mark Collie, Terry Lee Burns, and Steve Saunders. All these talented individuals shared their love for music with Jamie and helped him build a solid foundation that will carry him through the rest of his career. So, if you love music, real honest music, with heartfelt lyrics, just take a listen and you will hear the difference.

Matt Stillwell grew up in Sylva, NC, spent half of my life there and the other half in Knoxville, Nashville, and on the road. I have an unreal family, I do what I love for a living and do it the way my gut tells me to. I grew up playing every kind of ball imaginable, played college baseball at Western Carolina University, did pretty well, but ultimately music chose me. A song called “Shine” allowed me to start touring nationally, and I haven’t stopped. I’ve gotten to know and love an enormous amount of friends across our great country, as I’ve played every show I could play, everywhere I could play them. I wrote a song with my best friend about my dad after he passed away (12/13/14), and I truly believe that “Hey Dad” is a major reason I’m on this earth. It allows me to talk about my dad every day, hear other people tell me about their dads, and makes me want to be the best dad I can be. I live in Tennessee with my beautiful wife Lindsey, and two beautiful girls, Carolina and Ruby. 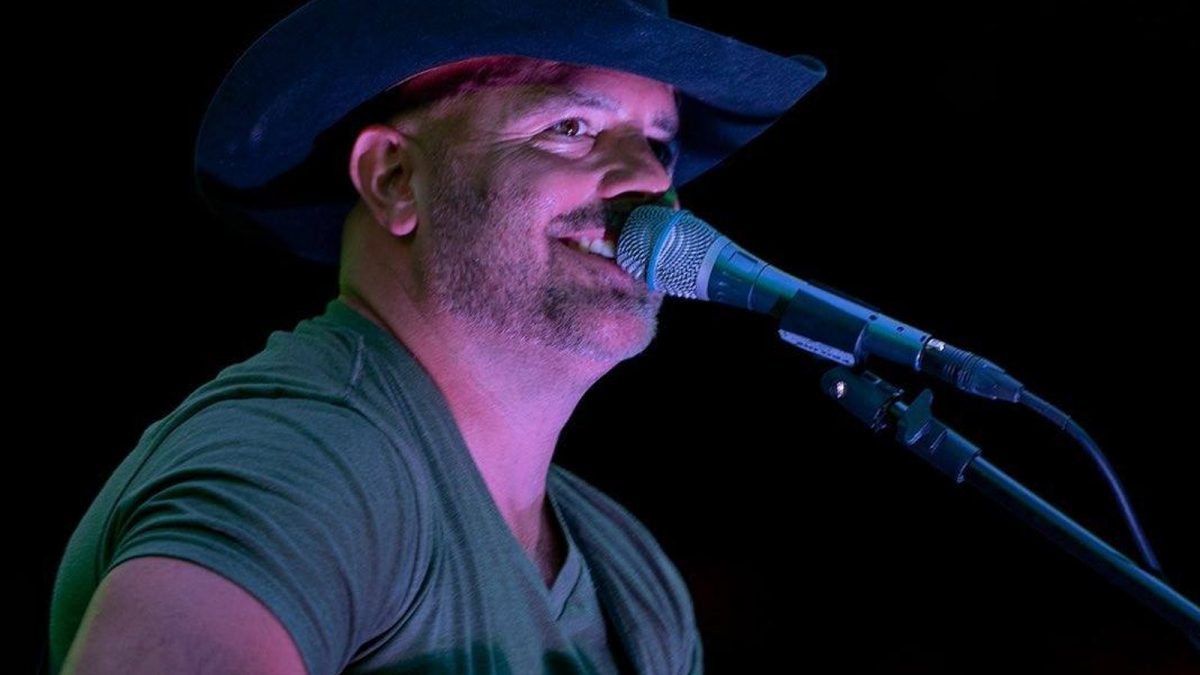