With a blend of dreamy acoustic duets, foot-stomping folk and bluesy murder ballads, New Zealand-born and Nashville-based South for Winter’s sound is as eclectic as their origins. The band is composed of New Zealander Nick Stone, Colorado native Dani Cichon, and Michigander Alex Stradal, and together the three multi-instrumentalists and songwriters combine elements such as cello, guitar, mandolin, and three-part harmonies into a genre-bending sound described by American Songwriter as “impeccable”. 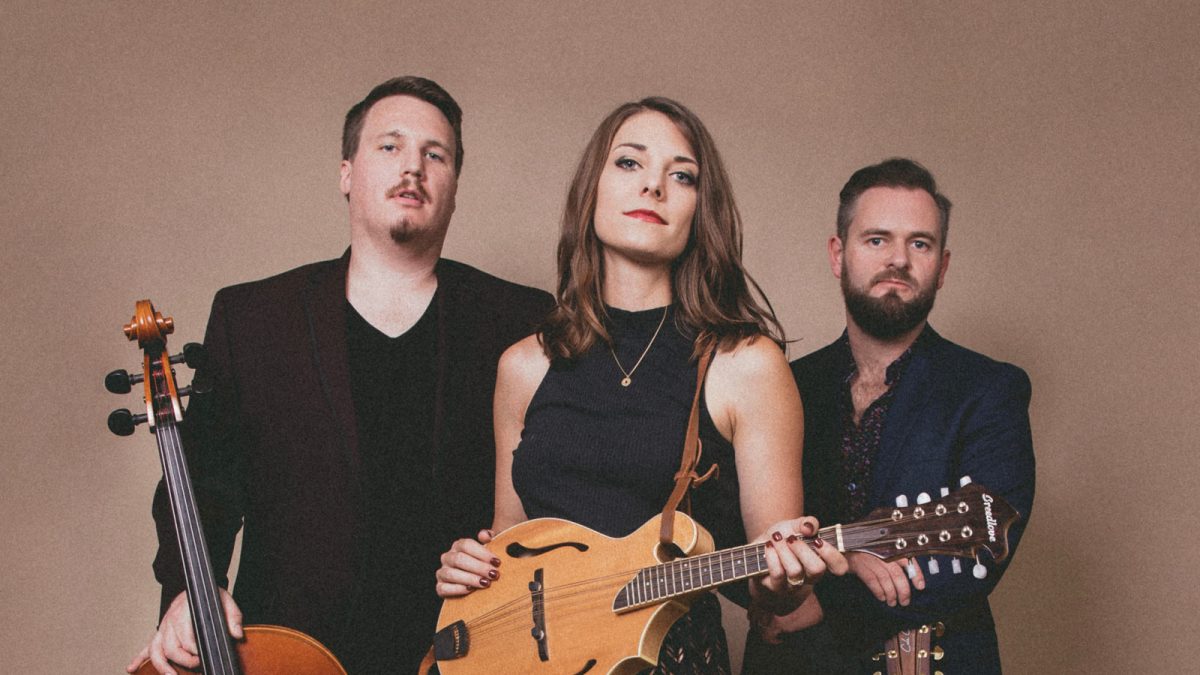