The album “Suitcases and Trashbags” was released 9/21/19. It’s an emotional journey of love and loss, set to honky tonk/classic country/American roots music by Marjorie Senet.

Sounds that are gleaned from inspiration ultimately create a sound that inspires others. It’s a continuum that’s at the core of great music, music that exists for the ages and not merely within transitory circumstance. Indeed, Boston-based singer-songwriter  Liz Frame knows this all too well. She was weened on the music of her parents’ generation, absorbing the influence of their heartland heroes — immortal and iconic artists like Jimmie Rogers, The Weavers, B.B. King and Elvis Presley, to name but a few. It became deeply rooted in her musical psyche, so much so that she began writing her own music at the tender age of nine, and after picking up her first guitar at fourteen, it found her performing in front of audiences while still in her early teens. Not surprisingly, her music of choice was honest, unbridled Americana, a sound that continues to represent the disparate styles that captured her imagination so early on. 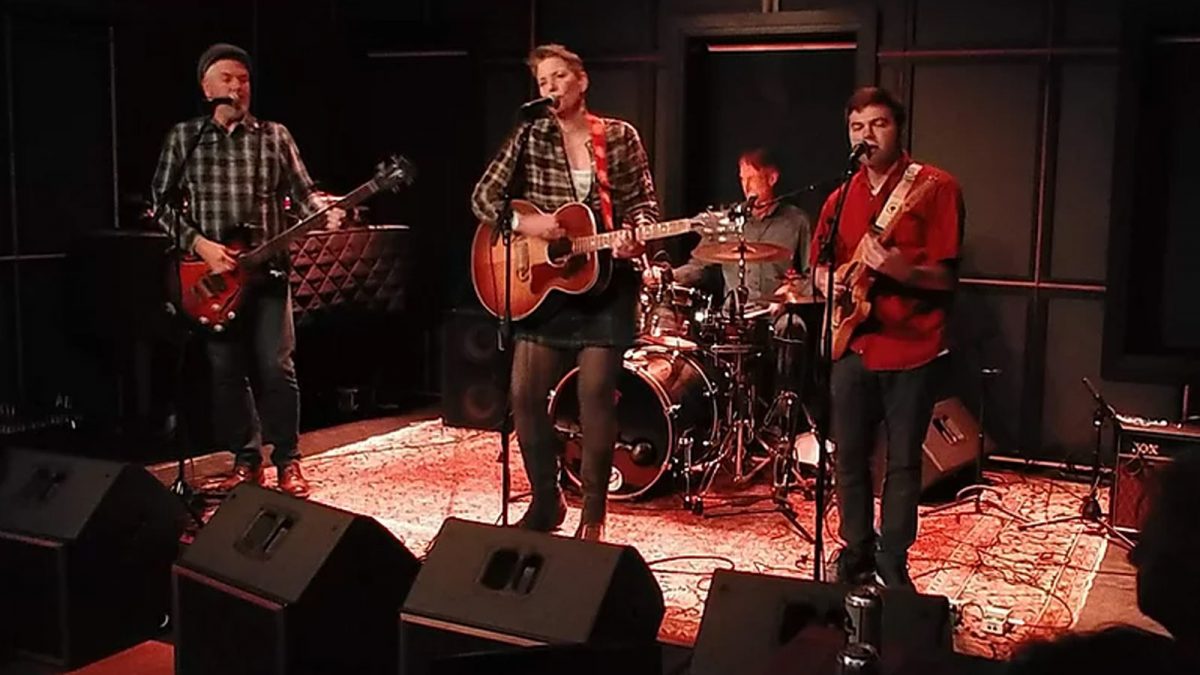