This day we will be joined by Lubbock singer-songwriter Daniel Fluitt in a special solo performance.  Daniel is lead vocalist of Thrift Store Cowboys.

Also performing will be Adeem the Artist. Adeem Maria is a seventh-generation Carolinian, a makeshift poet, singer-songwriter, storyteller, and blue-collar Artist. They began toiling at their instrument in 2002 when their family relocated to Syracuse, NY and used songwriting as a vehicle to process the ensuing culture shock, their faith, and later their journey through apostasy.

Blending a homegrown affection for Country Music with the emotional ballyhoo of alternative folk in the early aughts, they have created a unique brand of Americana that pays homage to John Prine and John Darnielle (of The Mountain Goats) in equal parts.

On Cast-Iron Pansexual, they weave a rich tapestry of words with humor and wit; exploring identity across coalescing subcultures. Traveling to Carolina to get their Tarot read while straddling the duality of being a “blue collar boy” who is a “complicated dame,” Adeem excavates unwonted stories of the forgotten south. 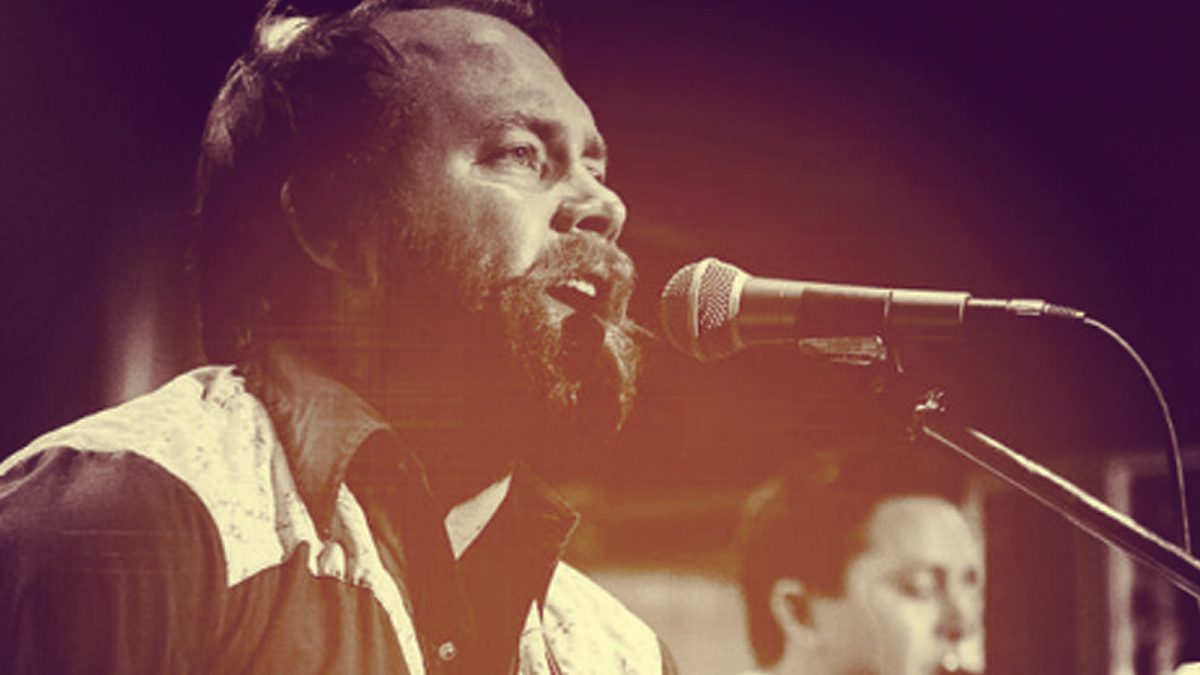