Sunshine Nights is an Americana-roots-songwriting partnership that was formed in August 2009 by Amy Priya (upright bass, vocals) and Stephen Sunshine (guitar, banjo, vocals). They perform live as a duo, trio and quintet.

Their songs evoke a charming union of styles, a dichotomy of the old and new, indie folk sentiment blended with old time blues, bluegrass and a tinge of traditional jazz influence. Their music is nostalgic in process and vision but finds a uniqueness in the context of bustling New York life far removed from the origins of the music they love.

Sunshine Nights is currently on tour in support of their fifth studio album, “The Butterfly Web”, which was released in April 2022. They spend a better part of the year on the road putting in around 100 shows a year in America’s East coast, West coast and South as well as Western Europe.

Pete Mancini got his start as the frontman and songwriter of Butchers Blind, a critically acclaimed rock band from NYC. In 2017 he released his debut solo album Foothill Freeway, which explored the Americana influences that were a hallmark of his former band. The album garnered rave reviews from NPR, No Depression and Newsday. He hit the road to support the album and made his network television debut on NBC’s Today in Nashville.
His second full length album Flying First Class was released in 2019. The album was met with critical acclaim and made Mancini’s debut appearance on the AMA radio charts. Extensive tours of the East Coast, Midwest and South followed, establishing Mancini as a national artist.
In the Summer of 2020, Mancini flew down to Dial Back Sound in Water Valley MS to begin work on his third album, Killing The Old Ways. The 10 song album, produced by Matt Patton (Drive By Truckers) and Bronson Tew, marks a significant artistic leap forward. The album features contributions from Jay Gonzalez (Drive By Truckers), Jamison Hollister, Schaefer Llana and Horace Willis. 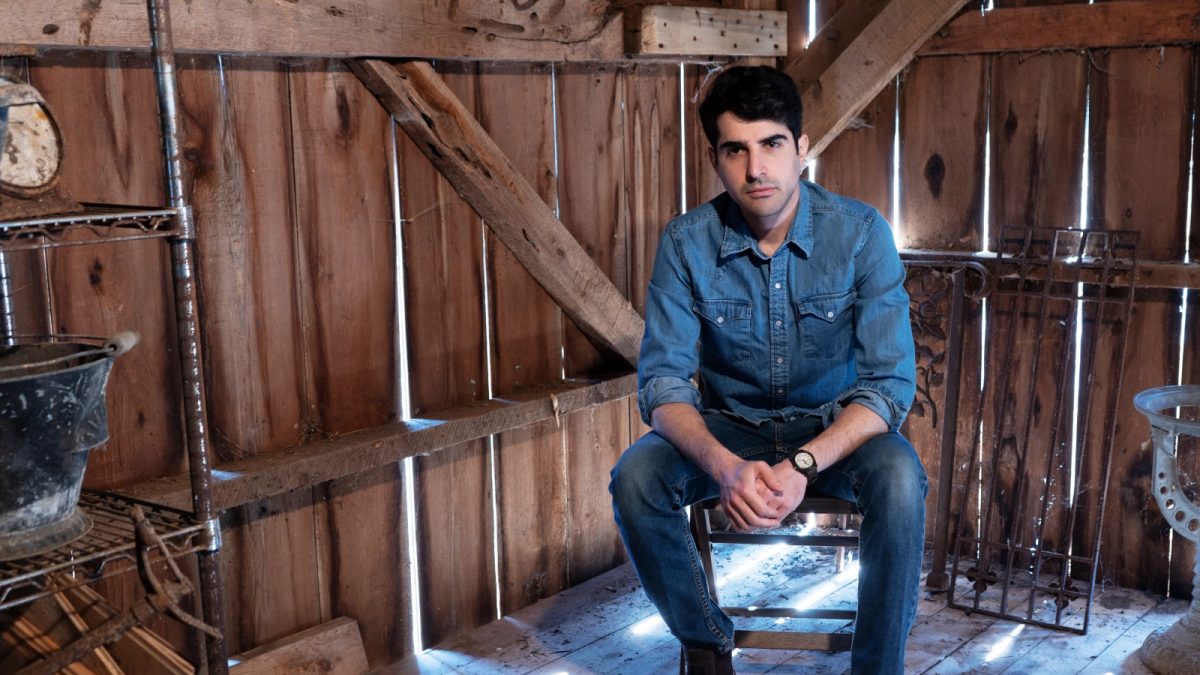