Will Kruger, guitarist, singer/songwriter and entertainer, sings to sold-out crowds. Will brings a unique sense of clarity and a strong emphasis to the lyrical content of his selection of songs. His musical roots go back to the folk era where influence from the likes of Peter Paul & Mary, Simon & Garfunkel, Gordon Lightfoot, John Denver and James Taylor have shaped his musical style.

Will has toured nationally throughout California, Nevada, Colorado, Arkansas, Tennessee, Texas and the greater Midwest area. As solo artist, Will has performed at various house concerts, libraries, conservation events, coffee houses and auditoriums. He has shared the stage with CCM legend Randy Stonehill and John Denver tribute artist Roy Rivers.

Roy Saunders is a Southern musician who blends the sounds of Country, Bluegrass, Southern Rock and Blues into a sound that could only be described as Appalachian Outlaw Country. Certain obvious influences stand out including The Highwaymen, Cody Jinx and Blackberry Smoke. Add in a little family style flavor from The Allman Brothers and Lynyrd Skynryd for a distinctly original Southern sound.

Born in the North Georgia mountains he has a long musical heritage beginning with his grandfather, a popular professional pianist and Musician’s Union president. His father was an acclaimed touring and studio guitarist. 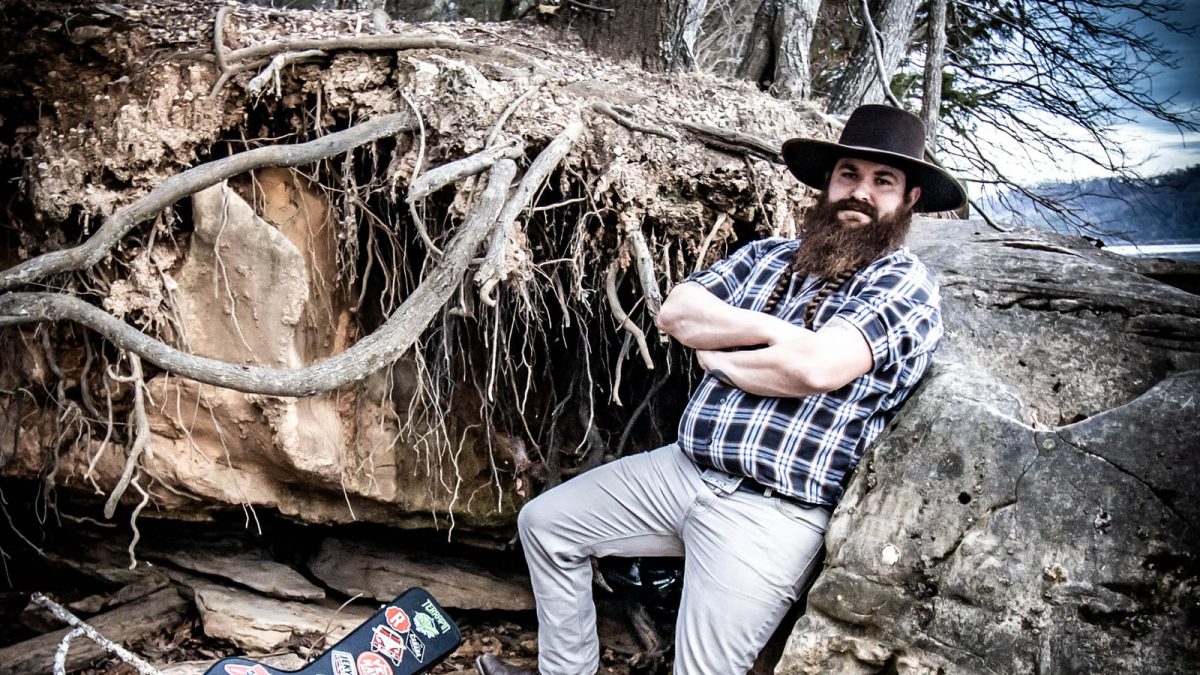