KRC was formed in 2013 by members of other bands looking for a new outlet. Drawing on the sound of the 80s punk group the Pogues, KRC has evolved into a powerhouse of Irish punk music. KRC now plays a mix of traditional Irish rebel music and heavy originals at rock shows around the region. Eirann go Brach, punk!

Writer, performer, banjoist and guitarist Tony Petersen began playing guitar at age 15 and has been performing across the country since high school. Tony is currently a part of the national touring act Social Animals (www.thesocialanimals.com), has a solo project under the name Ditchbird, and is one half of the folk/americana duo Jill & Tony (www.jillandtonymusic.com). Petersen also records commercial music, with music being used in ads by ABC News and Smirnoff Vodka. After graduating from Berklee College of Music in 2011, Tony founded Boss Booking and Management and began booking musical acts into venues throughout the US. Beyond the music that can be heard above, Tony co-wrote and co-produced five bluegrass albums with the Duluth band Saint Anyway, and produced the album “Ride Of My Life” with Duluth act Colleen Myhre. 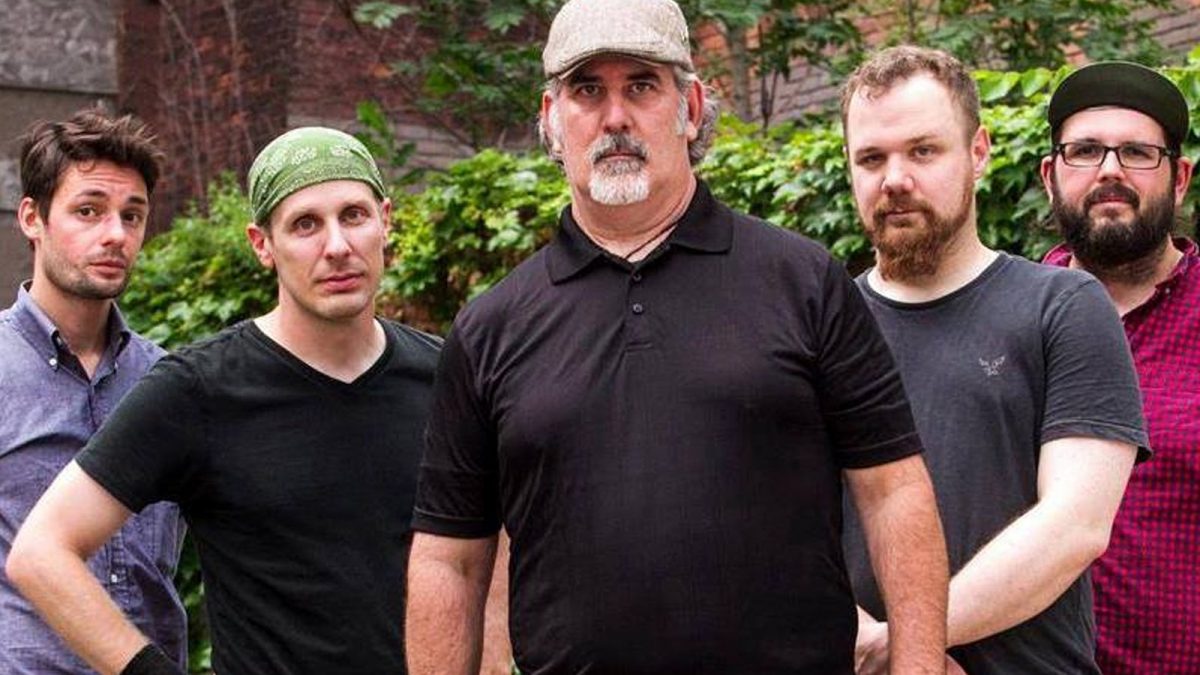 Tedeschi Trucks Band - Fall In - I Am The Moon: I. Crescent
Listen Live →