Singer-songwriter and multi-instrumentalist Donna Frost is a traveling troubadour with decades of performing and touring experience. Expertly weaving folk, blues and pop, she creates memorable concerts that champion the human spirit. She logs thousands of miles each year, performing across the U.S., solo and with her band. With over 300 songs in her catalog and seven albums, her music has received airplay, charted and garnered awards worldwide. She performed a tribute to the late Skeeter Davis at Kentucky Music Hall of Fame Induction Ceremony; and has performed live on Chicago WGN TV. Giving back to the community, she is an active performer with Music for Seniors, “Musicians on Call” and “Songs of Love.” She is endorsed by Kamoa Ukuleles and Luna Guitars; and is an ambassador for True Joy Acoustics which donates ukuleles to pediatric hospitals for music therapy programs across the country.

Douglas Wayne says  I “wrote” my first song at about age 9. I still remember how it went. I had a toy guitar and would strum the strings and sing, pretending I was a real rocker. I got my first guitar at 16 and am still trying to figure that out. I played with some guys in college and wrote a song for the band to play, but the guys rejected it. All along, I was glued to the sublime inspiration of radio. Awed by how a listener—me—could be transported into the world of a song for 3-4 minutes, it made me want to be able to create that experience too. So, I kept on writing. At first, bashing three-chord anthems channeling all my heroes for clues to what makes a song, well, a song.

There’s been more than a few notebooks filled up, years of writer’s nights, gigs to crowded rooms and empty ones, a couple hundred co-writes, some guitar pulls, sing-a-longs, and long nights out in beer joints in DC, NY, LA, and, for the past 15 years, Nashville. There was the real purpose behind all this (most of it, anyway), and, finally, you get to a place where you can define yourself with and through a song; Create that three minutes for someone else to get lost in. Some people climb Kilimanjaro. I’ve climbed the mountain that is songcraft. The result is my new album ‘Coyote.’ 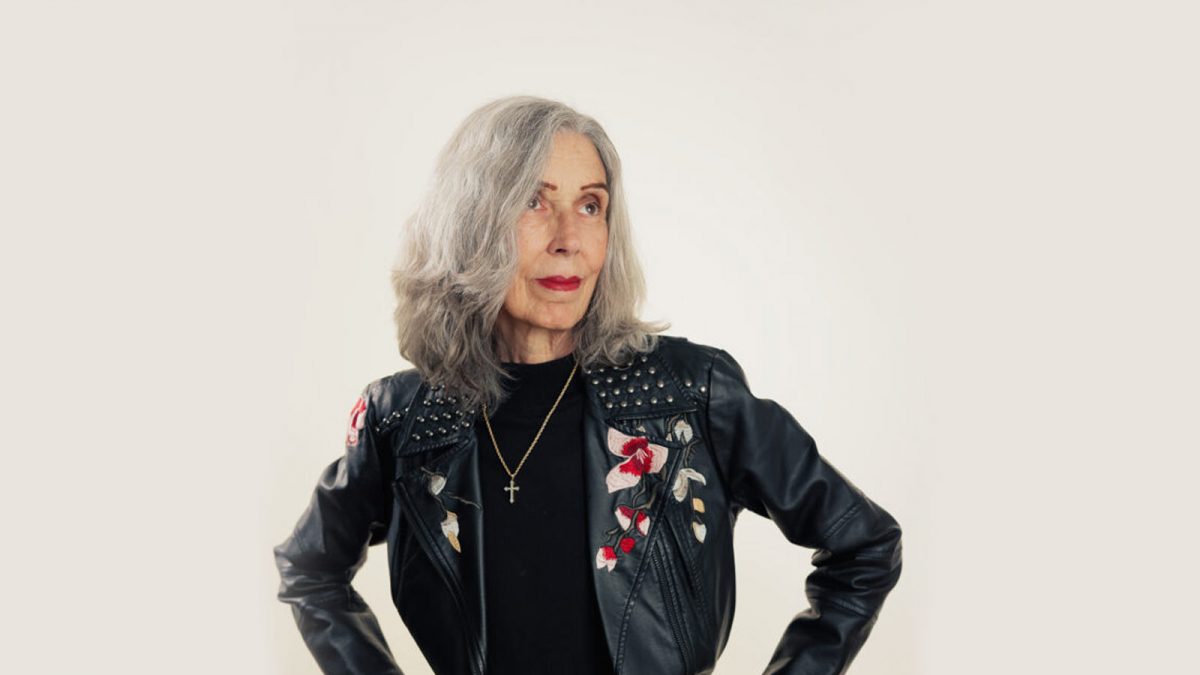