Brett & Donnie is a dynamic duo made up of Lexington natives Donnie Bowling and Brett Higgins!

Brett Higgins ( 2021 Lexington Music awards R&B and Rap artist of the year)is a soulful Singer-Songwriter with only one gear when it comes to performance, and that’s the highest gear possible. (you will see) His infectious energy and passion for music and expression of such, is all something you absolutely have to experience to understand.

Donnie Bowling is a prolific indie rock/ folk rock song writer from the hills of Eastern Kentucky. Donnie writes about the things he feels are most important to express and share with others, therefore his lyrics usually have a stark honesty and advice to self tone to them.

Kenny Shore has been performing in the southeastern US for 25+ years. He recently showcased at the APCA Regional Fall Conference in Orlando, FL and again at the APCA National Conference in Hershey, PA. He grew up in North Carolina and wrote his first song after his grandfather gave him a homemade banjo at the age of 10. As a preacher’s kid, Kenny grew up singing in the church. He got his first guitar at 16 and just 2 years later, when he arrived as a freshman at Campbell University, he had already written over 100 songs. He has 3 albums on CD Baby along with several digital singles. After his wife died from cancer in 2017, his music shifted and he sings more from his heart than he ever has. He loves Americana music and plays clawhammer banjo, but his main instrument is a 1975 Alvarez Yairi guitar that’s been with him many years as he has performed up and down the East Coast. He’s a natural born storyteller and mixes it into his performances along with a little music history about the multicultural aspects of Americana music. For many years he was a psychotherapist, and he holds a Master’s degree from UNC Chapel Hill. He is now playing music full time. His upcoming album features many outstanding musicians including Rob Ladd (Alanis Morrisette, Don Henley) on drums, Robert Sledge (Ben Folds Five) on bass, Andrew Marlin (Watchhouse/Mandolin Orange), Joseph Terrell (Mipso) on guitar, Lizzie Ross (Violet Bell) backing vocals. It is produced and engineered by Jerry Brown (Doc Watson, Steep Canyon Rangers, Mandolin Orange, etc.). It is being marketed by Adam Dawson of Broken Jukebox Media. Release date is October, 2022. 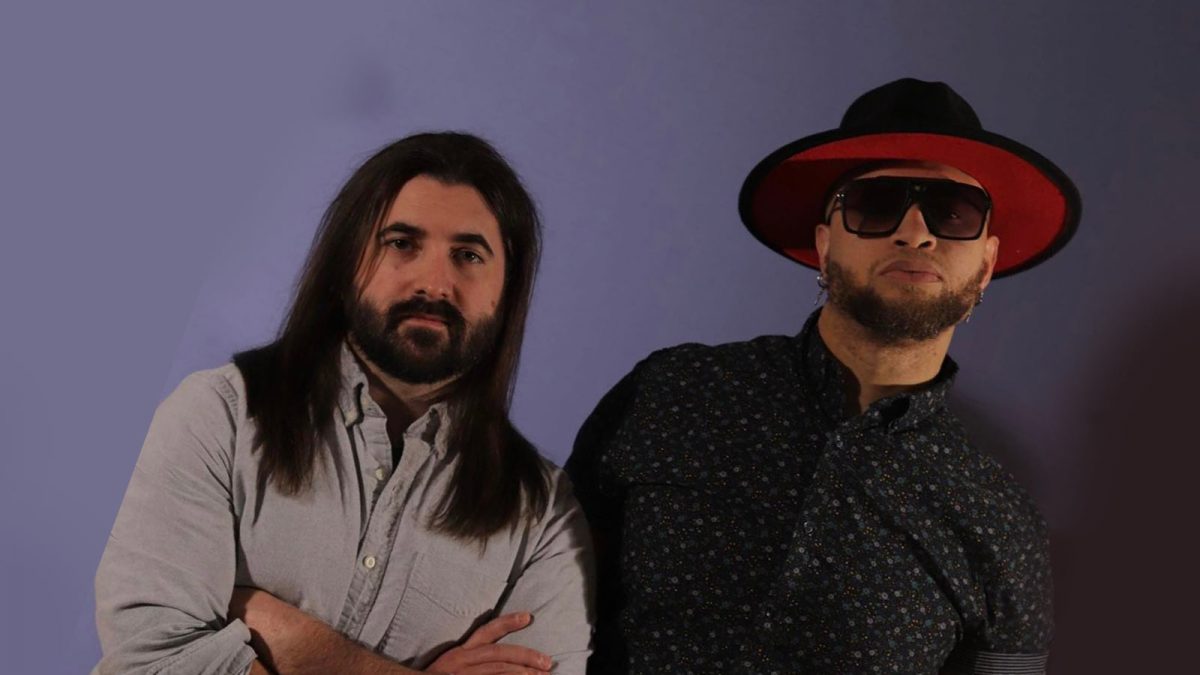