Russ Stallons is a Singer/Songwriter originally from Cadiz, Kentucky, based in Nashville, Tennessee. I grew up on a farm in Western Kentucky raising cattle and singing in church. I attended and graduated from Murray State University with a Bachelor of Science and Master of Science in agriculture. While attending Murray State University, I competed on the college rodeo team in bull riding. I have been a high school agriculture teacher and FFA adviser, cattle farmer, and a preacher and have a Master of Divinity degree. I am really enjoying writing and recording country music and I look forward to every day and the possibilities it holds.

Jamie Saylor began his music career when after losing his only brother in Iraq he needed a way to vent his frustrations, so he took a guitar and moved to New Zealand for a year. It was there he worked on farms and in bars, then at night taught himself how to play. “One of my first experiences playing live was in New Zealand. I was living in a hostel room with seven other guys from Brazil. We all had jobs at the hostel that in exchange for a days work, you got a nights stay. My job was cleaning the toilets, and one night after a lot box wine and cheap beer I pulled out my guitar and sang an Elvis song. Next thing I know one guys banging on a coffee can, and we were all singing along. Half of the guys couldn’t even speak English that well, that’s when I knew I wanted to play. A year later when I got back to the states I moved to Nashville.” 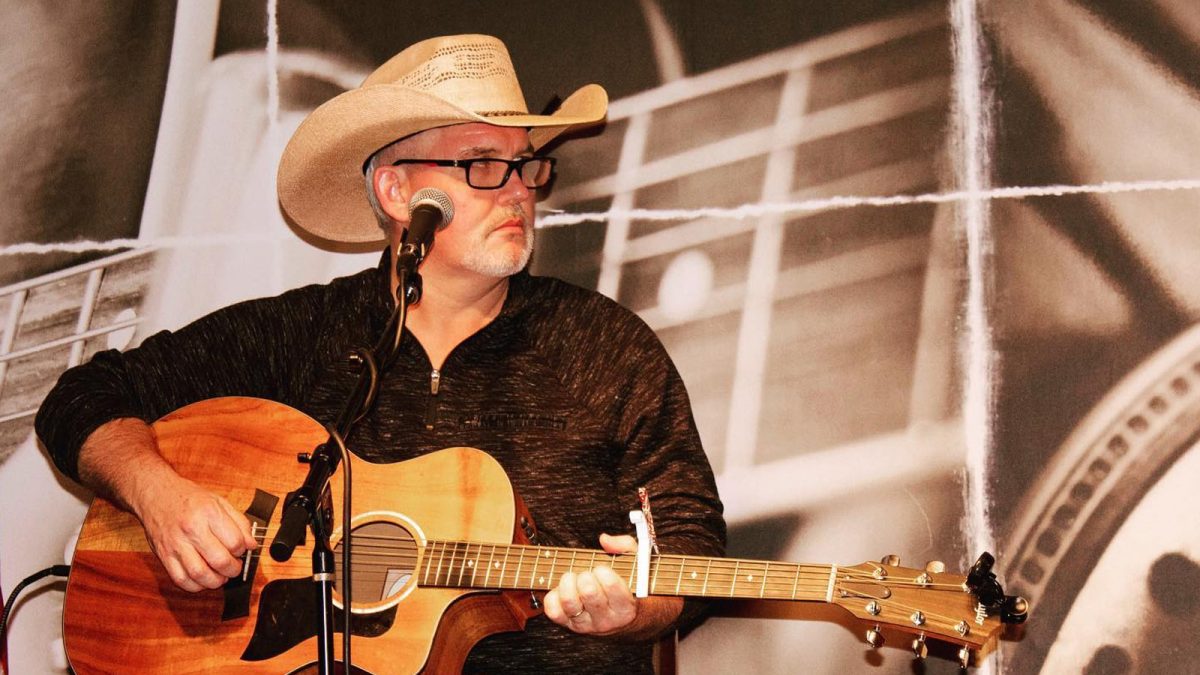