Sometimes one illuminating journey leads to another. For the visionary songwriter and performer Sara Syms, her own odyssey of self-discovery ignited the creation of her new album, The Darkest Light. Its 10 songs unreel as a spiritual and emotional travelogue with a brilliantly woven soundtrack that ranges from transporting and textural to deeply rooted.

Syms recorded the album, her first since 2015’s Way Back Home, at New Orleans’ famed Esplanade Studios, supported by an eclectic crew of Crescent City musicians. The Darkest Light’s journey begins with Syms’ warm, airy voice casting a spell over a hypnotic piano figure and the glide of a steel guitar, soon joined by cello—all inviting the listener to embark on a cosmic sojourn of the heart and spirit. The next song, “Fear and Love,” “is the album’s mantra,” Syms explains. As her voice soars angelically above a bedrock of guitar and pattering drums, the songstress essays the duality of life: the sweet and the sour, the hard and the tender, and, of course, the emotions in the title. “The past two years, in particular, we shared so much struggle through fear, with the pandemic, political polarization, catastrophic unknowns,” she observes. “This song invites people to stop running or numbing out, to acknowledge the challenges—no matter how dire—and to reflect on the love that’s literally on the other side of that, and that we all share in our souls.” It is, indeed, a potent message for the times.

My Brother’s Keeper is a progressive bluegrass band from Cincinnati OH that draws inspiration from rock, gospel, bluegrass and everything in between.

My Brother’s Keeper consists of brothers Benjamin, Titus, and Joshua Luckhaupt on guitar, mandolin, and fiddle respectively. Wyatt “Sawmill” Murray completes this ensemble on the upright bass. MBK features four part family harmonies, soulful lead vocals, thoughtful original music, and an energetic live show that appeals to fans of any genre. Unique and exciting, My Brother’s Keeper has brought their fresh blend of original acoustic music to fans all over the United States. 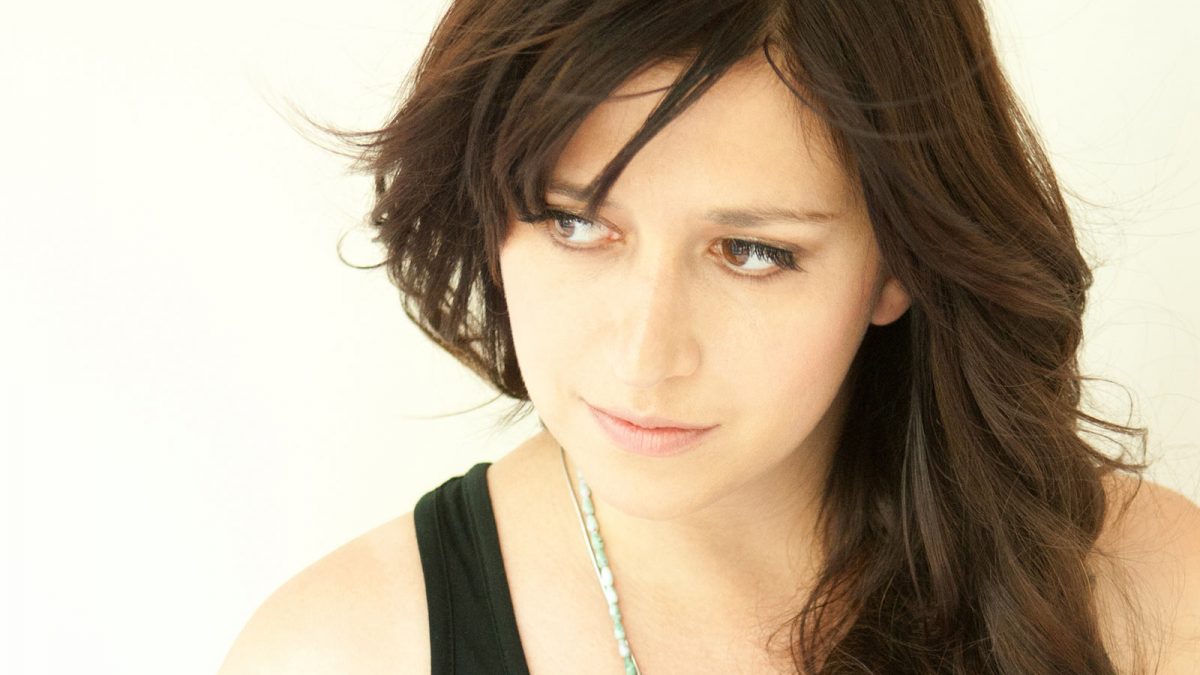