The first seeds of Jesse Daniel Edwards’ musical life were sewn in a field as rich as it is American. Raised first in a small mountain town in Southern California, his was a deeply religious household headed by a career Navy man that his siblings called “The Captain.” There was daily prayer, the study of Scripture, and as it often goes in such homes, very little popular music — Jesse would not hear his first Bob Dylan song until his early 20s. But it was a home of great musicality all the same, for among the wildflowers and mountain streams of this idyllic California scene, Jesse often sat at the feet of his grandfather, listening in awe as the old man performed the songs of TheSound of Musicon a battered ukulele.

During those adolescent years Jesse studied guitar, banjo, mandolin, oboe, saxophone, piano and clarinet. By age ten he had begun composing songs of his own along with his six brothers and sisters, recording some of those efforts in the family’s coal cellar. 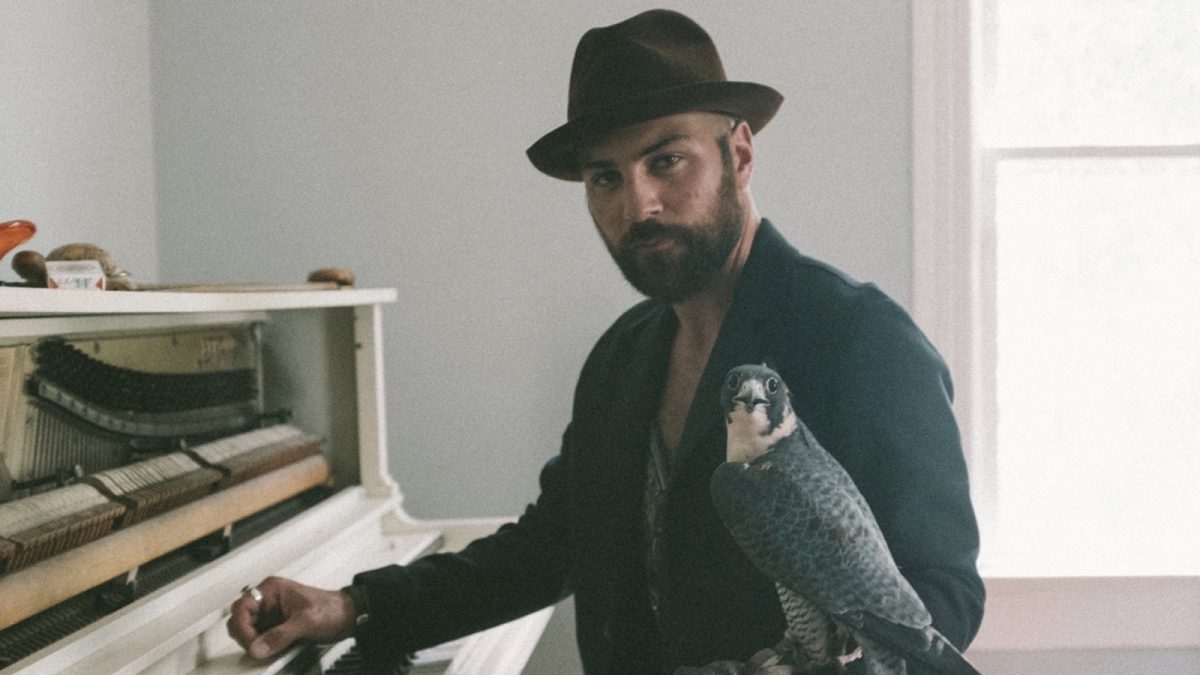