A musician’s path is often a winding one; moving from one gig to another over the course of a career, diligently putting time in with dozens of bands and hundreds of fellow players. Perhaps waiting many years before stepping forward as an artist and leader in their own right, if they ever do at all. But sometimes a young performer knows early on that they have been called to take the reins of their careers, and they begin to tell their own story. As her last name suggests, Carley Arrowood’s trajectory has been a nearly straight line. From the moment she was first inspired to pick up the fiddle, to bands with friends and youth symphony, to taking her first professional job with a top bluegrass act, to striking out on her own, every step she’s taken has been a step forward.

Kevin Mahoney is a powerful singer and songwriter gifted with the rare ability to speak to the soul with his expressive and poignant lyrics. With a career spanning 20 years, the versatility of his music touches genres of folk, rock, soul, folk funk and somehow all these still cannot define the spirit of his music. Festivals, Radio, TV & proud of the partnerships made with endorsements from pedal & pick companies helping to round out his talents while enhancing his welcoming & supportive nature to all he comes in contact with.

He has created his own style and reputation as a mesmerizing live performer and stands in his own light. A unique talent driven by passion, social awareness and love for his trade, his music manages to empower and speak for the many. He’s a jaw dropping guitar player who has developed a unique percussive style, teamed up with a powerful show stopping voice.

Concerned with making music that is relevant and vital to his audience, he engages with challenging narratives tackling the complexity of the human condition underpinned with a promise of hope. 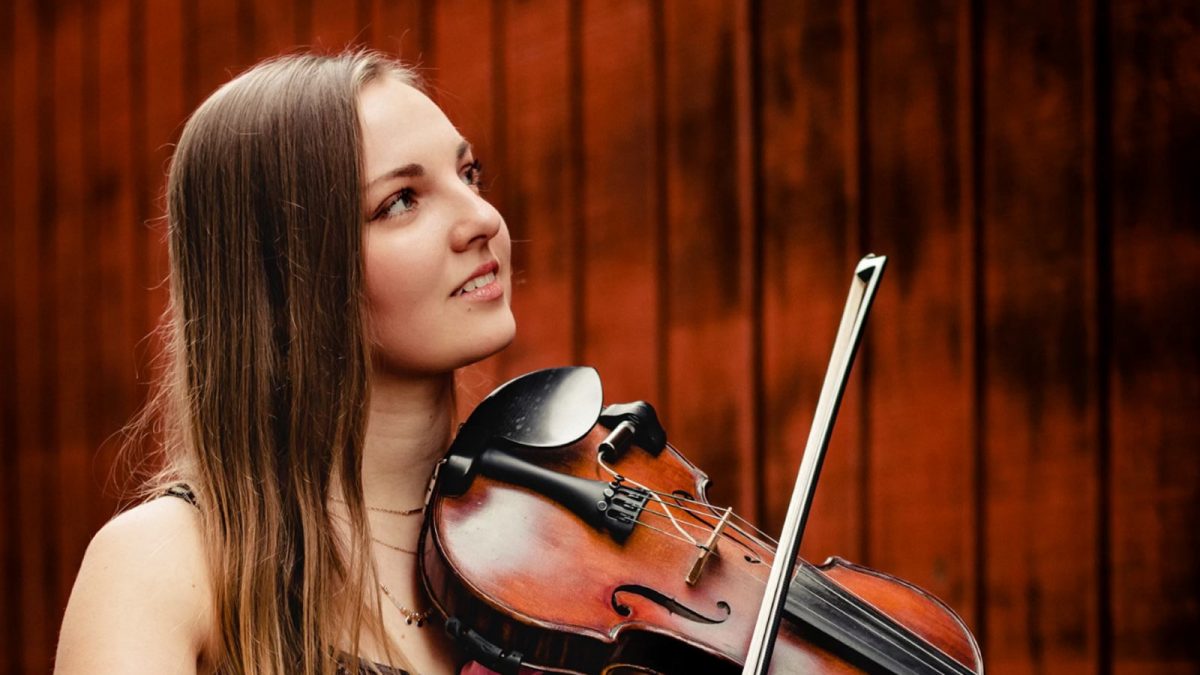 King Wilkie - It's Been A Long Time - Broke
Listen Live →