As a young child, Jessica dreamed of someday being a librarian surrounded by books. A few years later, she fantasized about becoming an author, so she could put her own stories on the page. Meanwhile, she absorbed the sounds of the traditional Irish music her parents favored, but knew little about popular music, other than the albums by The Corrs, Alison Krauss, or Nickel Creek in the family’s collection. An interest in poetry led naturally to songwriting, yet she never quite felt creative freedom because her dad would take control of her songs for the band to use. After essentially disappearing – “trying to survive,” as she puts it — Jessica Willis Fisher resurfaced with a blog entry in 2018, describing the traumatic incidents of abuse. During the most difficult period of her life, she wrote two of the songs on Brand New Day. While on tour in Ireland, she composed the melody of “River Runaway,” then wrote the lyrics in her bunk on the bus. Looking back on it, she says, “I had reached a level of subconscious understanding that I was going to have to run away. I was going to have to leave, and I wasn’t sure I had what it took to do that.”

Marlee Hart is a a singer/songwriter from Knoxville, TN. 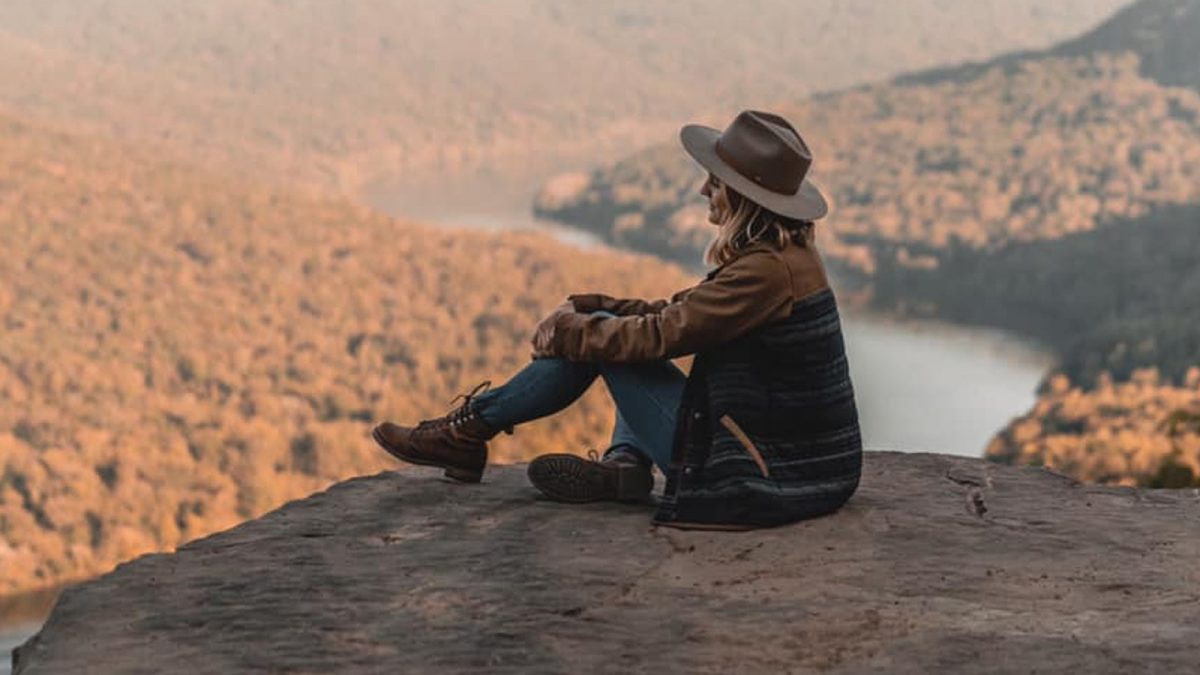