Dan Raza is one of the leading lights on the UK singer-songwriter & folk roots scene. He has been praised by artists such as Chris Farlowe, Slaid Cleaves, Mary Gauthier & Jackie Oates & had a song included on Neil Young’s ‘Living With War’ website.

His distinctive approach has won him a following across the UK & abroad as he has taken his songs on the road performing solo & opening for Joan Armatrading, Badly Drawn Boy, Alejandro Escovedo, Cara Dillon and The Sadies, amongst others.

David Easterling has written (or co-written) over 500 songs. He specializes in story songs of all kinds. His music is considered Americana these days and often includes comedy, recovery and faith themes.

Gutbucket blues. Gypsy jazz. Back porch rock & roll. Cody Brooks plays it all, whipping up a raw, rootsy racket with help from a 1929 B&J Victoria parlor guitar and a voice that’s as wild and roughhewn as the Tennessee backwoods.

The music all started 20 minutes outside of Nashville, where Brooks’ childhood home was filled with the sounds of the nearby Marrowbone Creek and his parents’ 78 rpm record collection. He listened to it all: Tommy Dorsey, Robert Johnson, Hank Snow, Son House, Jimi Hendrix. Brooks picked up the guitar as a teenager and began traveling, too, spending time in Oregon and the southwest before Nashville’s music scene lured him back home. There, before he could legally drink, he started playing gigs at the blues bars downtown, tossing in his own songs between covers by R&B singers and Delta legends. 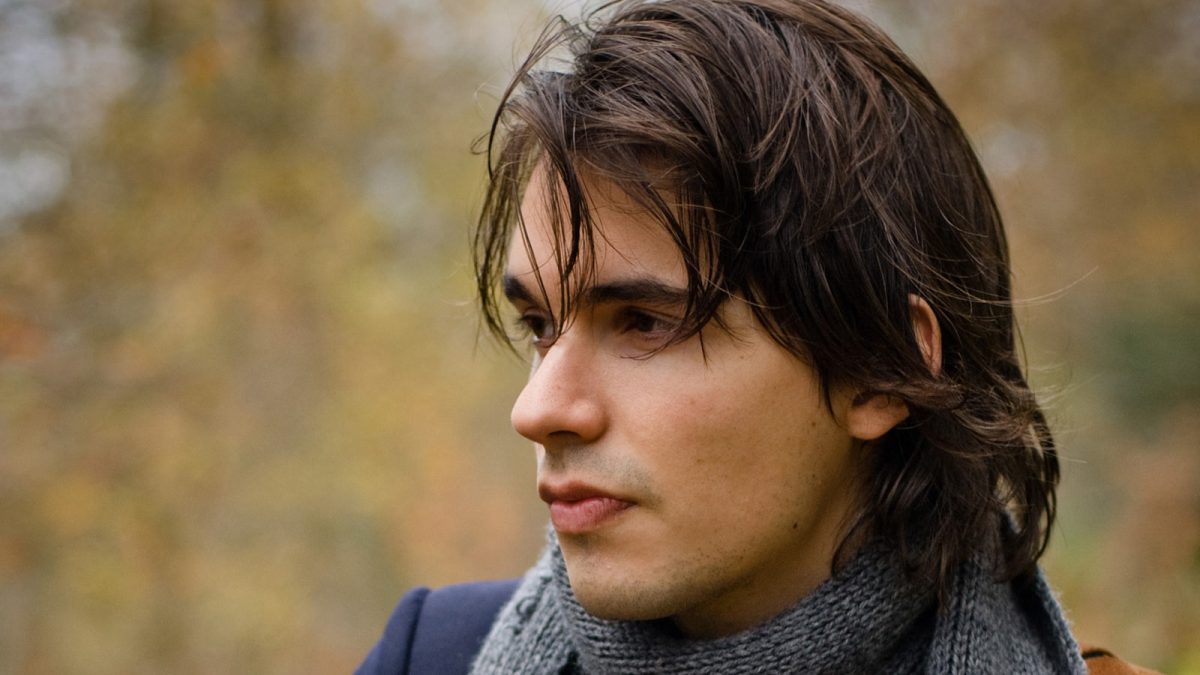