A river beneath a river with an edgy sense of humor, Sara Jean Kelley is an explorer, a rescuer, naturalist, and an active member of her creative community. Born and raised by the venerable bluegrass songwriter, Irene Kelley, Sara loves wild plants and animals and music and people and has the scars and stories to prove it. Sara’s songs are conceptual, yet relatable. Her voice is timeless, yet singularly her own. And her delivery can shift, like the weather, from dark and sultry, to light-as-a-feather.

A triple Scorpio, she has been compared to Brandi Carlile, Patty Griffin, and Lucinda Williams, and has already shared the stage with legends such as Emmylou Harris and Rodney Crowell. Sara studied evolutionary biology in Durango, Colorado and her first EP, The Wild explored her connection with the earth, and the soil; the relationship she has with and honor she holds for the natural world. Sara’s forthcoming EP, Black Snake is about life and death, transformation and rebirth, strength and resilience; all the things you experience in your early thirties that you wish you had known a decade earlier.

He plays venues from New England to Nashville and has shared the stage with artists such as, Maria Muldaur, Peter Mulvey, Vance Gilbert, Garnet Rodgers, Sarah Potenza and Caravan of Thieves. He is currently working on his fourth CD and maintaining a busy performance schedule. 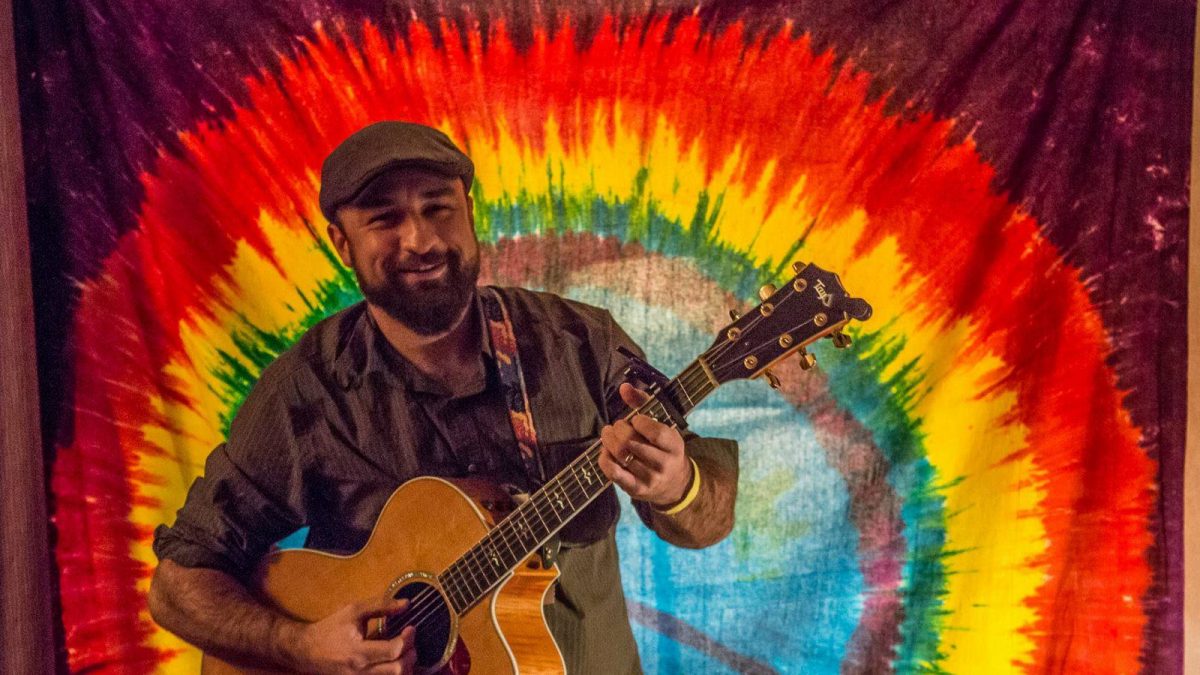