Born in Arkansas, Billy Don Burns moved to Palm Desert, CA, in 1970 after serving in the United States Army. Although joining a publishing company and having a few songs recorded, Burns moved to Nashville in 1972. With the help of Lynn Owsley, Burns moved into a musician’s boarding house in Nashville. Owsley would often sneak Burns into the Grand Ole Opry while Owsley was one of Wanda Jackson’s backing musicians. In 1972, Burns signed to Wilderness Music. After performing as Hank Williams at Opryland USA in 1973, the singer/songwriter had two songs recorded. One was “Be Alright In Arkansas” by Connie Smith and the other was “I Always Come Back To Loving You” by Mel Tillis.

In 1975, Burns formed the Travis Brothers with Jimmy Getzen, but it was a short-lived project. At the time, Burns performed around various Nashville clubs, opening for Boots Randolph and also Ronnie Prophet. After breaking off a wedding engagement to Lorrie Morgan, Burns started Gypsy Women Music Publishing. The early ’80s saw him touring across North America and having Arkansas governor Bill Clinton proclaim March 27th, 1983, as Billy Don Burns Day. In 1984, he recorded “New Commitments” with Lorrie Morgan and appeared on TNN. In 1990, down on his luck and producing a gospel album as well as a failed album project with prison inmate Johnny Paycheck, Burns saw his career take an upswing when Willie Nelson recorded one of his songs. In 1995, the musician released his debut album, Long Lost Highway, which received critical acclaim in North American and European country music circles. Sammy Kershaw also recorded another of Burns’ songs, “Honky Tonk Boots.” In 1996, teaming up with Hank Cochran, the duo recorded the Desperate Men album. In 2002, Billy Don Burns had his second solo album, Train Called Lonesome, released.

When a New Orleans music venue whimsically listed Jeremy Joyce’s genre as “adventure” on its show calendar, it unwittingly defined Jeremy’s music in the most perfect of terms. Jeremy’s music indeed stems from adventure, a long pilgrimage that began in Philadelphia, dipped into New York City, meandered down the coast, and flirted with the Midwest before arriving at last and at home in New Orleans. Between momentous moves and life-changing loss, Jeremy’s living on the edge led to the dirty, inspired streets of the Big Easy, where the word is “Watch your step, or get in step.”

New Orleans is a befitting musical backdrop for Jeremy Joyce, whose genre-defying songs recall the vintage sounds of jazz, blues, funk, and standard pop. His latest album, Street Poet (May 2022), recorded and produced by Grammy-nominated producer Mike Harvey, captures various eras of Crescent City sounds that have seeped into Jeremy’s blood since he arrived in New Orleans in 2014. Born out of a macro-level interest in music history and a micro-level interest in what makes songs tick, Jeremy’s songs incorporate both the musical intuition and clever tricks of generations of legendary music makers.

“What makes New Orleans great is you can break all the musical rules,” says Jeremy. “No one looks at you sideways if you are writing out of four or five different traditions,” he says. Indeed, one glance at the songs sung or written by Allen Toussaint, Aaron Neville, and Dr. John provides ready evidence of the Crescent City’s long obsession with mixing musical traditions. Like many of his predecessors, Jeremy Joyce’s songs aren’t easily pinned into one tradition or scene. 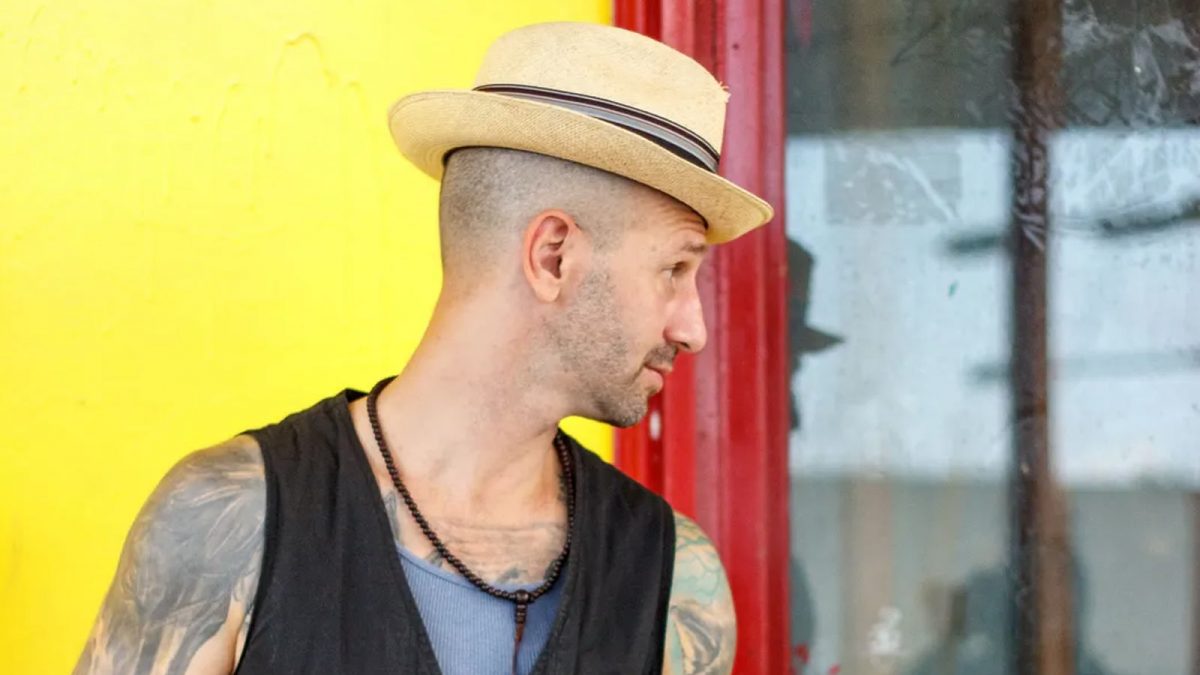