The Dark Waters Project is a Nashville based band that plays what they like to call, Darkgrass. Their music is a blend of multiple genre’s but is greatly influenced by Bluegrass and Alternative Rock. The band has a long list of previously played venues and positive reviews from all over North America and from countless people in the music industry. Dark Waters is led by vocal duo, Cherish Hamby and Adam Hamby. Cherish and Adam do a vast majority of the bands songwriting, with occasional covers that they love to make their own.

They have won multiple awards for songwriting and performance; including The Smoky Mountain Songwriting Festival, where they finished 1st in the Pop (Dream Again), Blues (Deep Red) and Rock (Sober) Genera’s, 2nd in Bluegrass (Bridges) and won the Grand Prize / Song of the Year with their song, “Deep Red” in 2018. They have also been featured on radio and nationally televised shows, like The Dugger Mountain Music Hall and Jim Parker’s Songwriters Showcase.

As a kid, Michael McArthur dreamed of becoming the world’s best guitar player; but every time he’d sit down to practice, he found himself writing a song instead. Two decades later, Michael McArthur is still that unapologetically lyric-forward writer with a bittersweet style rooted in personal experience. He built his career the same way he writes his songs—by putting in the work to get the muse to visit. After several singles and lauded EPs under his belt, the Florida native wrote his sophomore full-length release amid the isolation and uncertainty of the global pandemic, recording with storied producer Jacquire King(Tom Waits, Kings of Leon, James Bay, Kaleo, Modest Mouse) to create Milky Stars, a 12-track album awash with imagery as intimate as it is mighty. Milky Stars will be released September 16 on Transoceanic Records, with the first single, “Lady Luck,” out NOW 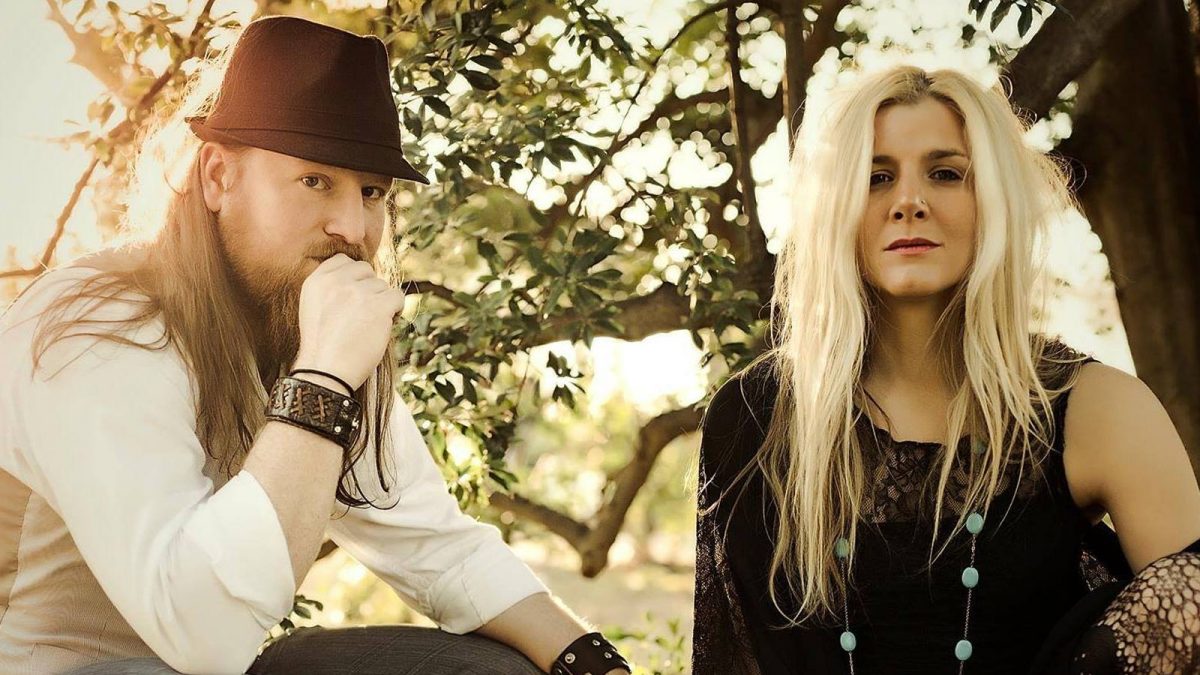