Beyond singer, songwriter, and guitarist, Kirk Fleta is a social performer. Kirk has gained quite a loyal following, with as many as 150 people showing up when he plays at local clubs. He has opened up several times for the Goose Creek Symphony, the Wooten Brothers, Shawn Mullins, and shared the stage with Marc Broussard.

DJs at local stations have fallen in love with his songs and have put Kirk’s songs in regular rotation. His guitar playing has departed from his James Taylor and Neil Young inspired roots and has evolved into energetic acoustic rock with delta slide and flamenco overtones. His delivery is rhythmic, passionate and enthusiastic, and his voice has been described as powerful yet sensuous, resonant yet disciplined, and with a full melodic range.

Kirk’s grandfather, Miguel Fleta, was a world famous Spanish tenor, and his mother, Paloma Fleta with her sister Elia sang pop music and toured the globe.
At a young age, Kirk took solace in the woods, taught himself to play the guitar, and began to write songs. He bought a Volkswagen bus and for a decade, could be found living in it full time. And true to his form, during an extended stay in Mexico, Kirk could be found living in a hut, down by the Carribbean. Kirk has matured musically and philosophically. His songs describe a life of ups and downs, and showcase a perspective on life that has been acquired through a humbling journey of self-reflection and critical thought. Songs like “End It Right Here”, “Life’s What You Make It” and “Bare Bones” exemplify Kirk’s “don’t sweat the small stuff” attitude and are intended as a clarion call for freedom from the pressures of modern-day life. 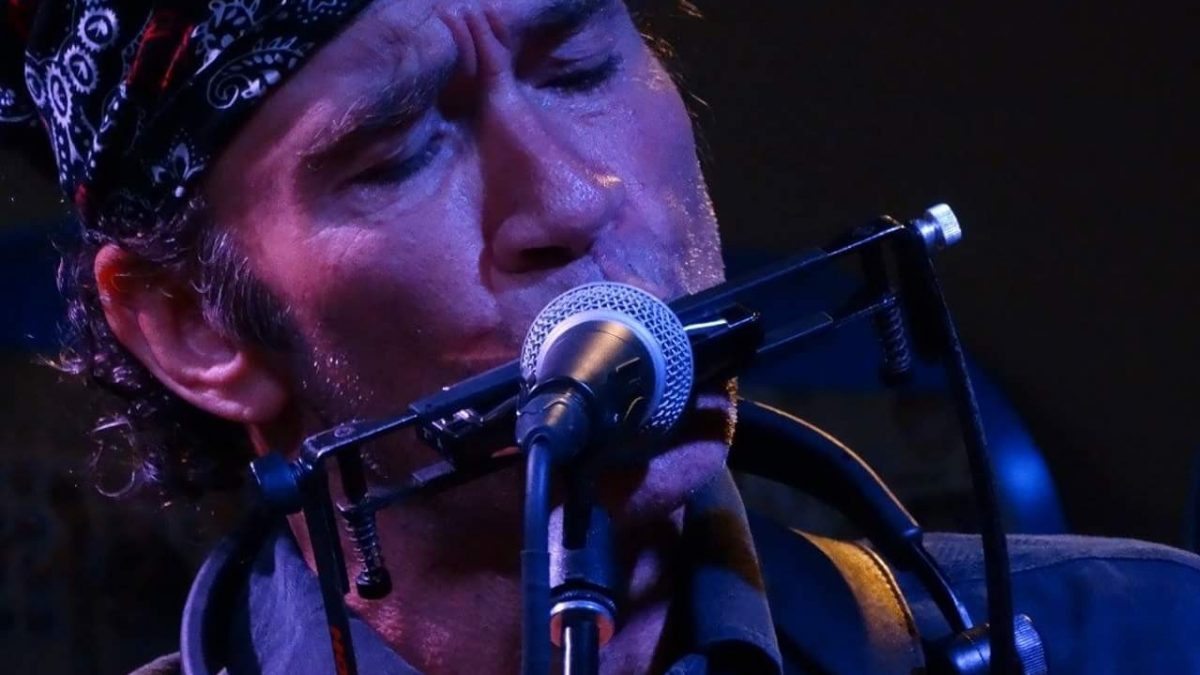