On this “Make Music Knoxville Day” join us for Knoxville-based vocalist, songwriter and producer Nicholas Horner. He hails from the mountains north of Williamsport, Pennsylvania. His artistic voice can be heard on over 20 recordings and films ranging from folk to rock, jazz, and pop where he has worked on creative teams with some of New York’s finest creative talent, including grammy-winning producers/engineers Ron Allaire (Pantera, Keith Richards) and Jon Rosenberg (John Zorn, James Moody). He is also a founder and producer of Porch Stomp, a non-profit dedicated to the advancement of folk music throughout New York City whose summer festival is a frequent feature in Metro NY and Time Out NY. He serves as resident visual artist for Pennsylvania-based jazz label Corner Store Jazz (operated by legendary jazz drummer Phil Haynes). Horner has toured both nationally and internationally with raucous brothers-harmony folk duo “Nick and Luke” and with The Nick Horner Family, an eclectic ensemble which recently had the honor of performing as the house band for the United Nations’ Habitat III Conference in Quito, Ecuador, the first house band in the the conference’s 60 year history.

Neil O’Neil returns to his roots with ’Modern Agriculture’, an ethereal alt-country voyage into the desert that wrestles with temporality, rebirth, and our relationship to the natural world. It was during his childhood on a farm that he was first exposed to horticulture and food production, and this began a lifelong preoccupation with the ways in which we relate (or don’t) to what nurtures us.

When he moved to Nashville, O’Neil began performing with multiple musical projects, which led to studio work and performances at festivals like Bonaroo, Bamboozle, CMJ, Free Press Fest, SXSW, Tenacious D’s Festival Supreme and the Van’s Warped tour. During this time, O’Neil would often return home to find his garden overgrown and neglected. It was this that prompted a momentary hiatus from touring. He began a parallel career as a horticulturist, and maintains an urban homestead with chickens, herbs, vegetables, fruit trees and honey bees. With the release of ‘Modern Agriculture’, O’Neil comes full circle with what the Nashville Scene calls an “elegiac and shimmering Western” about the natural rhythms that surround and sustain us. 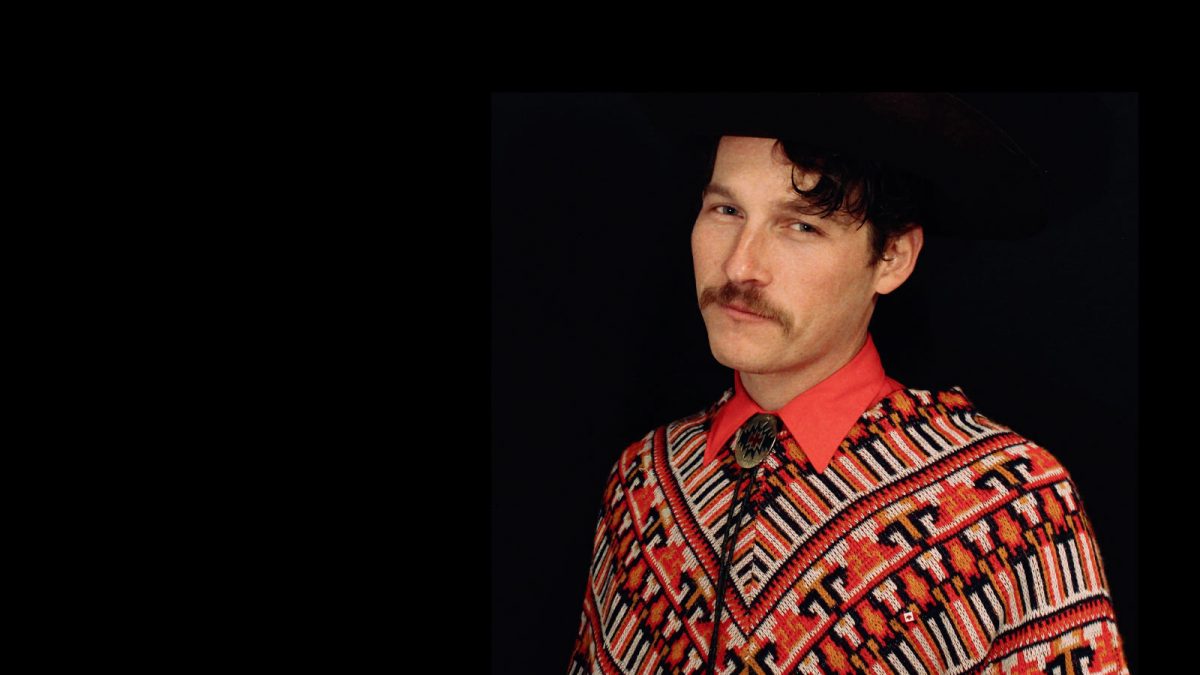