Alberta’s Scott Cook has been living out of a van or a backpack for a dozen years now, touring almost incessantly across Canada, the US, Europe, Asia, Australia and elsewhere, and distilling his experiences into straight-talking, keenly observant verse. His fourth independent release, One More Time Around, was nominated for a Canadian Folk Music Award, and its opening track “Pass It Along” won the Folk and Acoustic category in the 2013 UK Songwriting Contest, with UK magazine Maverick Country naming him “one of Canada’s most inspiring and imaginative storytellers”. His sixth studio album Further Down the Line won him his second CFMA nomination (English Songwriter of the Year), and comes packaged in a 132-page book containing a look back, in words and pictures, on a decade of full-time travel. He’s currently touring in support of his seventh collection, Tangle of Souls, which comes in a hardcover book of road stories and ruminations, both personal and political. Cook is one of the hardest-working DIY troubadours on the road today, averaging around 150 shows including a dozen festivals every year since 2007. All the hard miles notwithstanding, he still believes that songs can change your life, and your life can change the world.

“As good a modern folkie as we have these days. A voice perfect for the genre. An understanding beyond the norm.” –No Depression

“He sings his heart and soul, and in doing so lets light flood into your own… Truly one of Woody Guthrie’s children.” –RnR Magazine

Lauryn Peacock is an indie folk artist with a unique background, sound, and style. Peacock was born in Illinois and spent her childhood between the Chicago and San Francisco areas. Her musical career started at the Old Town School of Folk Music in Chicago, before spending time in Philadelphia and settling down in Nashville.

Peacock draws inspiration from artists such as Laurie Anderson, Sara Bareilles, Fiona Apple, Elliott Smith, and Carole King. She credits Nashville and Philadelphia as also having an influence on her artistically. While dealing with the pandemic and pursuing her third master’s degree, Lauryn wrote and recorded three projects: Theology, Quarantine Love, and I KNOW A PLACE. These labors of love show off her impeccable piano playing skills, quick hand on the electric and acoustic guitar, and her intimate yet powerful vocals.

Lauryn lives by the saying “leave people better than you find them, if possible.” She has always had a deep concern over issues of racial and socioeconomic equality, LGBTQIA+ rights, and the distortion of religion in the unfortunate name of bigotry. Peacock’s forthcoming album, I KNOW A PLACE, is a story-driven album that highlights different perspectives on social issues, love, community, hope, and self worth. On this album, Lauryn tells meaningful stories about identity and love that disrupt our rehearsed scripts.

Peacock has toured the East Coast playing synth and organ for Philadelphia’s mewithoutYou and had the opportunity to play with Wilco’s Jeff Tweedy during two house concerts for charity. Lauryn can’t wait to see you at a show soon. 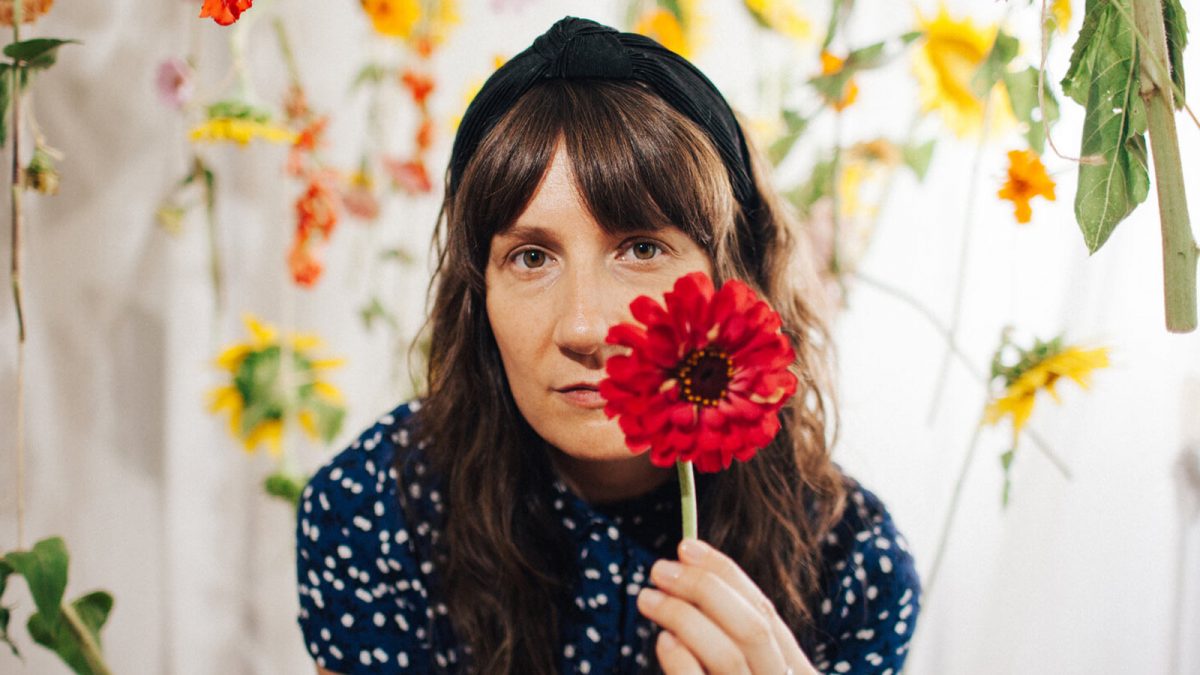