In a world where you can be anything, be yourself. That’s the mantra, performer/singer Madison Hughes, 26, has embraced. Originally from Ponte Vedra Beach, Florida, Madison’s musical journey began at 10 years old when she started taking guitar lessons with her dad. Then came the realization of her gift and love for after she entered her fifth-grade talent show and received a standing ovation for her performance of “Wild Thing.” From this newfound inspiration, she gained a new level of confidence and belief in herself, which served as a catalyst in her eventual singing career.

After a trip to the Newport Folk Festival on her 14th birthday, Madison’s passion for music continued as she went on to study video production at Florida State University. She learned how to record all her own music and devoted most of her college years to developing her recording craft. During her sophomore year at FSU, she wrote, recorded and produced her first hit song, “LeBron” – After graduation, Madison spent time in Washington, D.C. and Los Angeles, but ultimately settled on Nashville to pursue a her singing career. She became versatile across multiple genres and styles like “countrified” versions of rock classics or more folksy, sultry interpretations of pop and country hits.

A turning point in Madison’s career came in 2021 when she decided to apply for NBC’s The Voice. After a lengthy vetting process, she landed a coveted spot on the Blind Auditions stage by charming the coaches with her country rendition of Bob Dylan’s classic, “Knocking on Heaven’s Door” – earning a three-chair turn. This performance, which got rave fan reviews and captured over half a million YouTube views, solidified her confidence in performing live. She ultimately earned a spot on Team Blake Shelton, who quoted, “When we’re talking about Madison’s tone, I swear I hear a little Elvis in her!” Even Camila Cabello described Madison as a “melting pot of sounds and just the kind of ‘juxtaposition artist’ she was looking for”.

Despite being eliminated in the Battle Rounds, Madison took away important lessons and inspirations from her time on The Voice. She’s now currently working with producers and writers to get her first album made and is planning 2023 gigs across the country.

At the age of eight, Georgia native Tanner Fussell began playing guitar and writing songs. His heartfelt lyrics coupled with an upbeat attitude and musical drive connects with listeners of all ages and walks of life. In 2014 he began the group “Half-Seas Over”. The band played all over the South for the next five years, sharing the stage with artists such as Jon Langston, AFTM, Mo Lowda & the Humble and many more. In 2019 after moving to Colorado the group dispersed and Tanner continued his solo career playing throughout the Northern Colorado area. It was here that he met Jack Stein and together they formed the group “Steelin’ Hearts”. Then in 2021 Tanner decided to return to the South to continue to pursue music in both his solo career as well as “Steelin’ Hearts” in Nashville, TN. 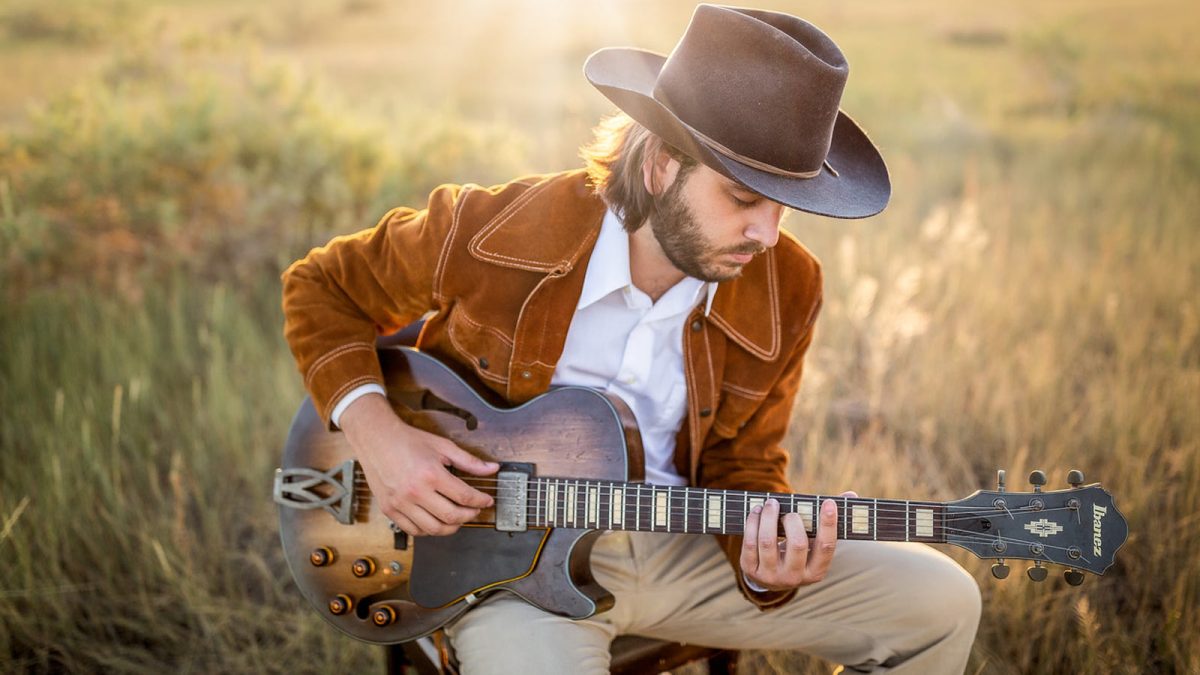