Singer- Songwriter and Gatlinburg TN. native, Kirk Fleta will share his songs with us today on the Plate!

Born to a stand-up comedian and an actress, Knoxville-raised Sam Hatmaker assumed from a very young age that everyone was just supposed to be on stage, so she decided she would become a singer. At 10 years old, her path became even more clear when she began performing in shows at Dollywood (even though by then she had figured out that not everyone had to be on stage). She moved to Nashville after signing her first publishing deal with Warner Chappell Music at the age of 16. In 2019 Sam recorded her debut EP with Grammy award-winning producer Nathan Chapman. 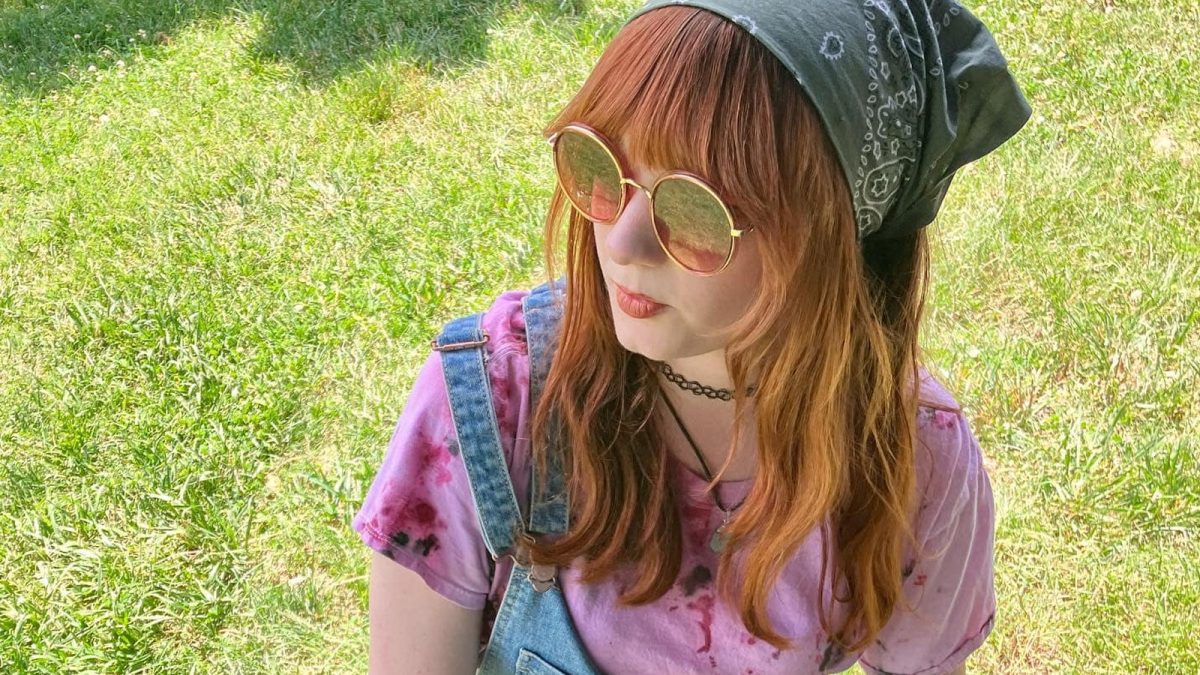