Travis Tench is a multi-instrumentalist, songwriter, and producer Travis Tench. Travis began his musical career at age 11, playing bass in the aptly-named group “Tinnitus,” with his older brother. “Local Boys Start Band,” raved the local newspaper. Since then, he’s played and sung as a member of an array of groups and projects around the world. As part of those groups, he’s had the good fortune to sing in Carnegie Hall, share the stage with Joan Baez, and open for Neil Young in the US and Canada. Tinca Tinca’s self-titled debut album is a lyrical, melody-driven, guitarmony-led return to Tench’s indie-rock roots, with a few subtle nods to 80’s-inspired synthwave tunes and country music. 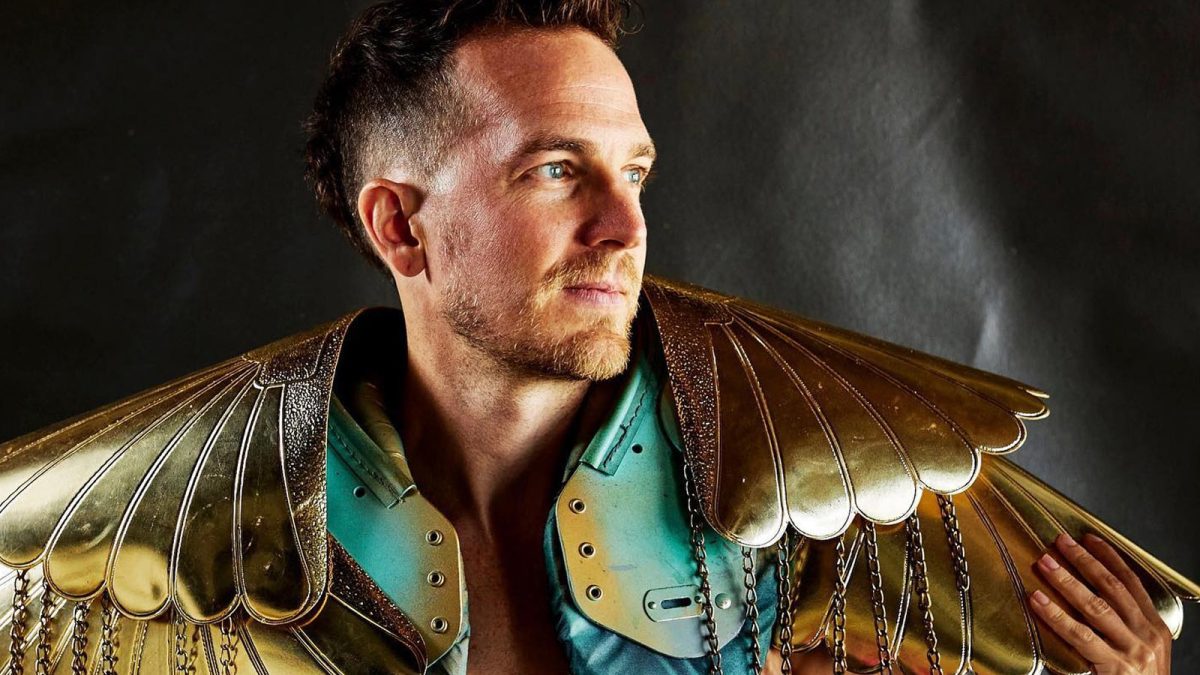