Craig Hendricks brings his own unique character and smooth style to create a personal and interactive experience for his listeners. He also brings the charisma often found in troubadours of yesteryear as a national award winner for his songwriting and recognition of his vocal talents.

Southern born and raised, Nashville recording and award-winning touring artist, Craig Hendricks has called home from the Piedmont of Middle Georgia to the Alabama heights of Lookout Mountain. Craig has found his place on stages at Festivals, Wineries, Breweries, Restaurants, Farmers Markets, as well as numerous Nashville based Singer/Songwriter events and Broadway venues.

Craig has been busy touring the countryside, bringing his own music as well as covers ranging from 70’s classics, classic country from 1955 to some present day. Craig offers a very diverse set list to his listeners. Craig was featured in The Sandersville Scene and is currently recording with Century Music in Nashville. You can also see an interview here on Reverbnation done with Mark Alan Cash. Craig has performed with some of the brightest talent in the southeast, including award winning hit songwriters and performers. 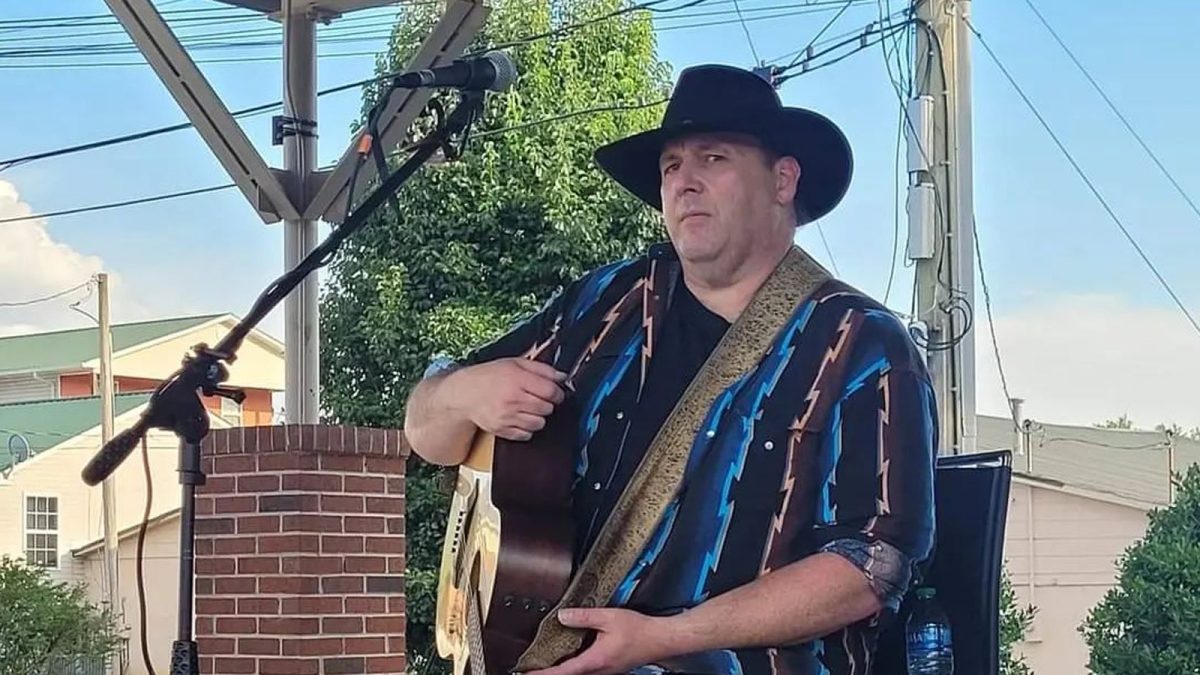