You’re standing at the end of the world, the earth is opening beneath your feet into a cavernous trench, and crows are circling around you. You hear a song coming from the distance, melodic and smothered in poetry. That’s Trae Sheehan’s ‘Hello from the End ofthe World’.

With his latest collection of songs, recorded over a few days in the Hudson Valley of New York, Trae weaves through the emotions of feeling stuck in an apocalyptic groundhog day. “After being forced away from touring along with everyone else in the industry, I went back to my family’s farm in West Virginia to enjoy some fresh air.” He says “It only took a week or so until I began writing a batch of songs that fit together the way a record should. By the end of the summer I had the songs, a working album title, and studio time booked with a group of close friends who I knew would bring these songs to life.”

Originally hailing from the open fields of Nebraska, Britton Deuel is a songwriter unafraid to tackle the darkest realities and complexities of the human experience. Drawing inspiration from legendary songwriters from Townes Van Zandt to Conor Oberst, Deuel captures his own brand of gritty folk lyricism with pop-driven melodies and a touch of country flair. Deuel currently resides in Nashville, TN and has just released his new LP, Sundowner. 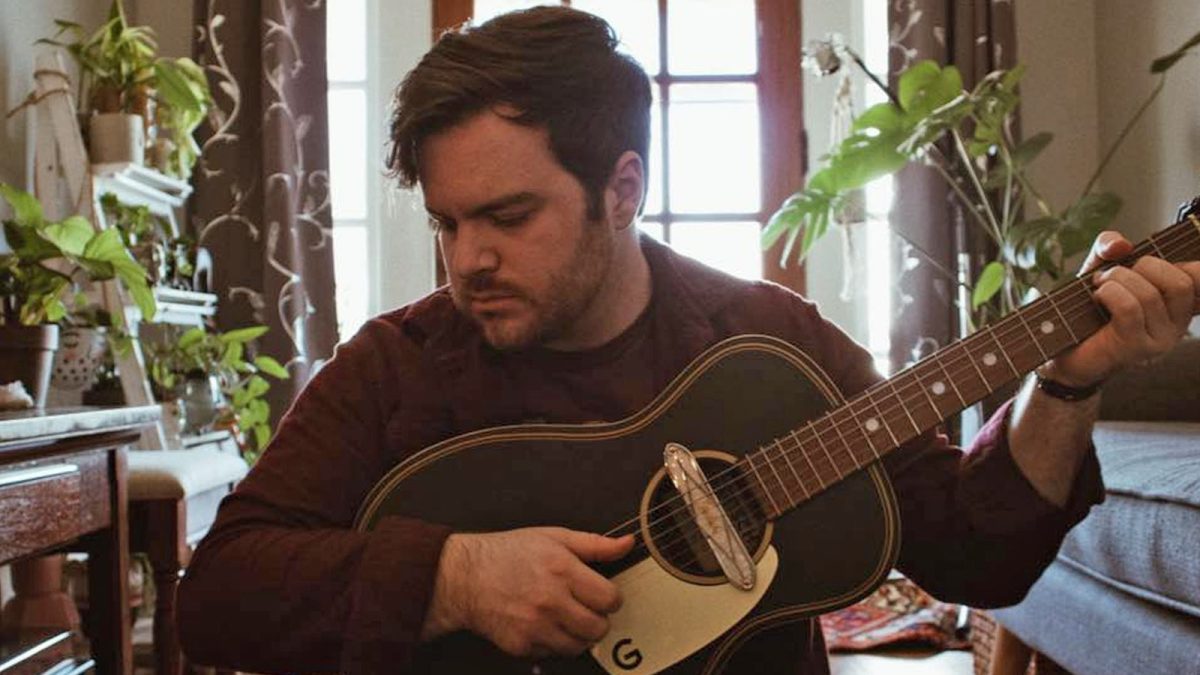