Pairing yesterday’s country music with a refreshing modern sound, outlaw and veteran Micah Howard began making music after receiving his first hand-me-down guitar from his father. When Howard left the Marine Corps in 2015, he decided to commit to music full time. Micah started combining southern rock, blues, southern Appalachian bluegrass, and a touch of 90’s grunge rock reflective of the classic sound native to his home state of South Carolina.

Howard’s own, “Cherokee Boy,” was a conjuring of time spent in the mountains of eastern Tennessee and the western North Carolina woods. Exploring and scouting through the Blueridge, he created the ghostly tale of revenge. After creating the play-through video of him recording the song at home, listeners latched on to its eerie detail. It is a time portal into the days of the Cherokee.

Howard’s compelling and original voice was first recorded in Greenville, SC, on a cover of “Can’t You See” by the Marshall Tucker Band. After a hard divorce, he picked up a guitar and let his angst out to the world.

After attending the Dark Horse Recording Institute in Franklin, TN, Micah was able to meet prestigious talent to help him with his first album. Musicians on the project included Kevin Haynie of Josh Turner on banjo, Dale Oliver of Blackhawk and now the legendary band The Outlaws, Patrick Lyons of Colter Wall on dobro/pedal steel/mandolin, Rachel Frances on fiddle, Daniel Broadrick on guitar and dobro, Adam Wathen on drums, and Donnie Green on bass.

Micah was coined “The Southern Ghost” by his good friend and fellow songwriter, Phillip David Harris. Phillip and Micah wrote their first song together, “Wings of Mercy.” In just one afternoon, Micah had it finished recorded in his home studio. Phillip proclaimed, “It’s like you’re a southern ghost come to present times to sing stories about those who lived during hard times.”

Micah is currently working on his next release, of which he is looking to draw from the sounds of early Americans. He is working hard to step back in time with an acoustic bluegrass sound reminiscent of the southern heritage that first echoed through the Highland pines.

Originally hailing from the great Pacific Northwest, Flaming Tortuga Records Artist Scott Southworth is an award winning Nashville based performing singer/songwriter, a 4 time Top 30 charting recording artist in Europe and the creator/co-host of Radio/TV’s “The Music Row Show”. As a writer, Scott has had over 80 Independent Cuts and was recently named Country Music People Magazine’s “Indie Songwriter of the Year for 2018”. Singles from his most recent two CD’s; “The Last Honky Tonk In Town” and “Hey Hillbilly Singer” have seen chart success across Europe and radio play across the USA as well. He is a 3 time AWA nominee for Male Vocalist of the Year and Pure Country Album of the Year. 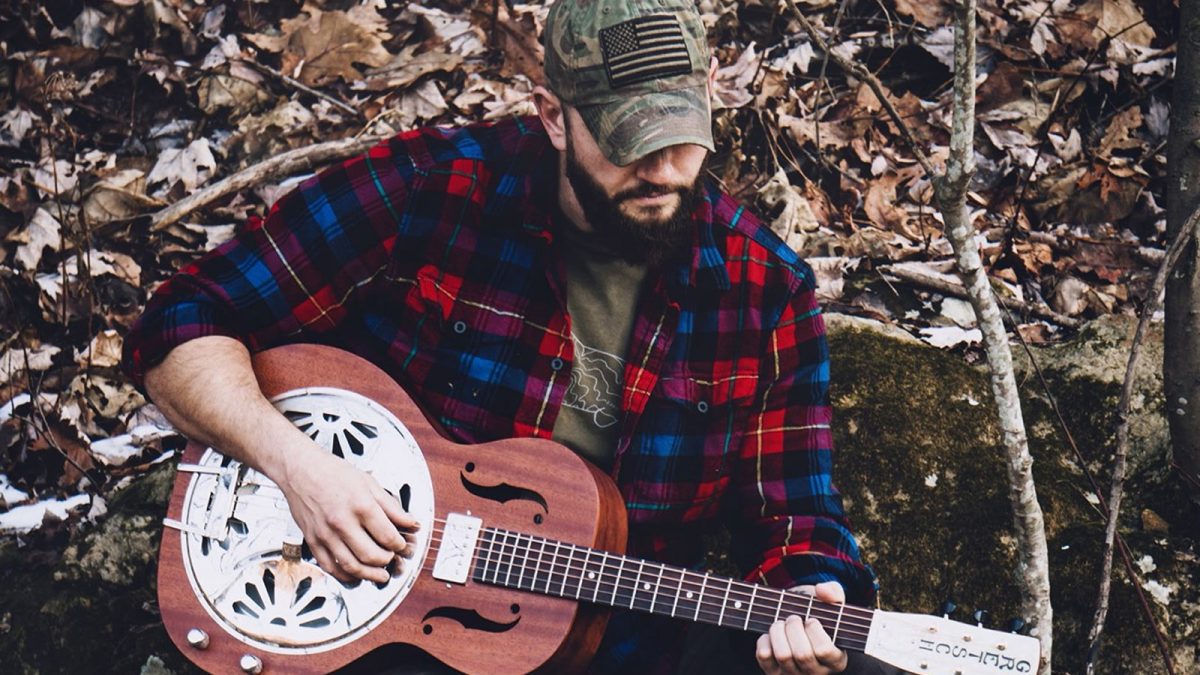