Galvezton, is the latest project by eclectic songwriter, Robert Kuhn. “Honest and Independent Surf RocknRoll Music from Somewhere Near Texas”

Multicultural poet and musician Robert Kuhn was born in Houston, Texas and moved back in 2010 after bouncing around the world for twelve years. Texas, New York, Pennsylvania, Australia, Chile, Colombia, Costa Rica and Nicaragua all played home for him as different doors, jobs, occupations and art forms opened and led him on from an Academic All-American Line Backer to a vagabond fisherman farmer writing the critically acclaimed songs he has carried throughout the Americas. Broken hearts, broken backs, failed marriages, violence, riches, drugs, labor, poverty, music, poetry, dirt and salt; so it goes and continues.

Back in Houston, Robert joined forces with like-minded musicians (including extraterrestrial ancient bluesman Little Joe Washington), surf rock n’ rollers and reggae ragamuffins to form a band and recorded the album “Everybody Knows”. It was Little Joe’s last studio work and recognized by the press as one of Houston’s Top Releases of 2014. Kuhn’s latest album, PERSEVERE, a transcendent collection of psychedelic folk rock n’roll was produced at home in Galveston, Texas after his last tour was cut short by a nearly fatal van wreck in Colorado. It is scheduled for release in 2021.

This world is changing so fast. Robert hopes it will again take him back on the road to share this rich new music with the friends and family he’s made along the way. 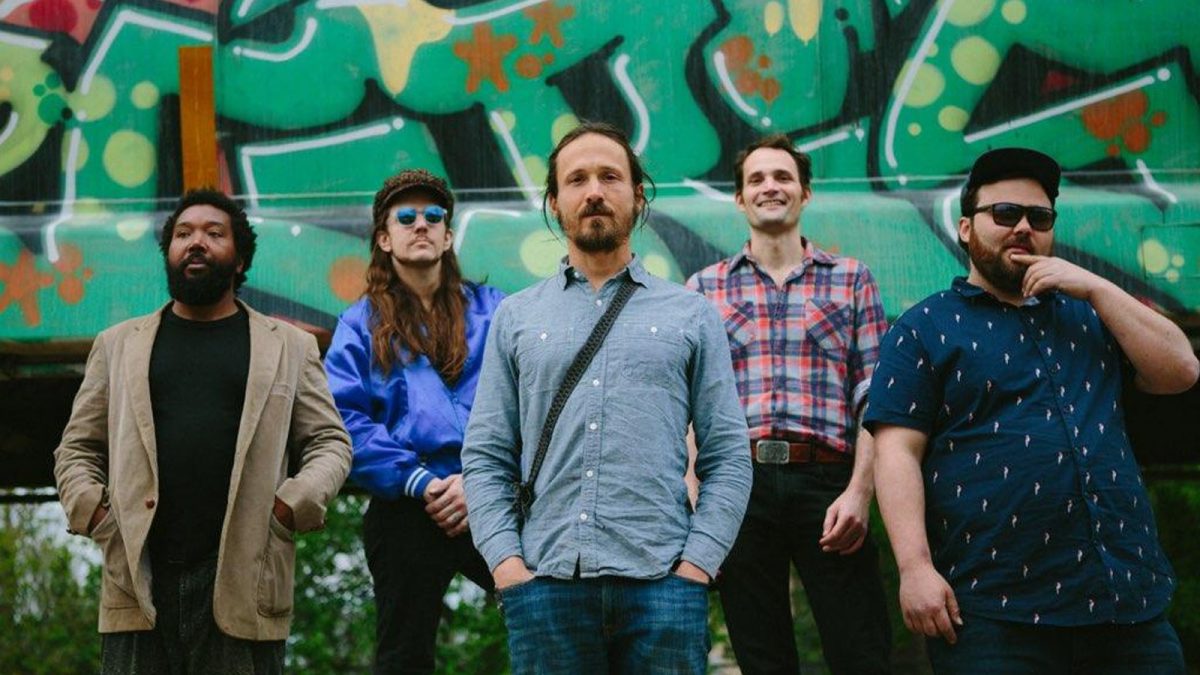