The Hugh Allen Band was formed in 2018 by lead singer Hugh Allen and former drummer Mike Miller. The two truckers got together one day talking and realized they had a common interest…..music! As they continued to work together, the idea of playing music and forming a band kept getting bigger until one day they decided to try and find other musicians. They quickly found several like minded musicians who had the same goals, and The Hugh Allen Band was officially formed.
The band draws its repertoire from traditional 70s, 80s, and 90s country and southern rock. The band has also written and produced several original songs which are included in the wide array of songs at their shows. Fans have expressed a real love for what The Hugh Allen Band offers to the people and continue to bring at each and every show!

Dynamic Panic – Gage Sharp is one of the lead vocalists, plays the keyboard, and runs the sound for the group. After graduating with his under-grad in vocal performance at Tennessee State University, he is now pursuing his masters in vocal pedagogy at Westminster Conservatory of Music and finishing his audio degree at Pellissippi State. Aside from all his schooling, he is also pursuing his teaching certification from Brett Manning, who is the author of the worldwide program Singing Success. Before he decided to go to school, he worked for two years as a singer and actor for Dollywood Entertainment in Pigeon Forge.

Ashley Sharp is one of the lead vocalists in the group, and brings a mix of lead vocals and harmonies for the group. Ashley graduated from the School Of Architecture at U.T. Knoxville and works as an architect when she is not performing with the group. Before finishing school, Ashley performed for two years as an actress and singer for Dollywood Entertainment in Pigeon Forge. 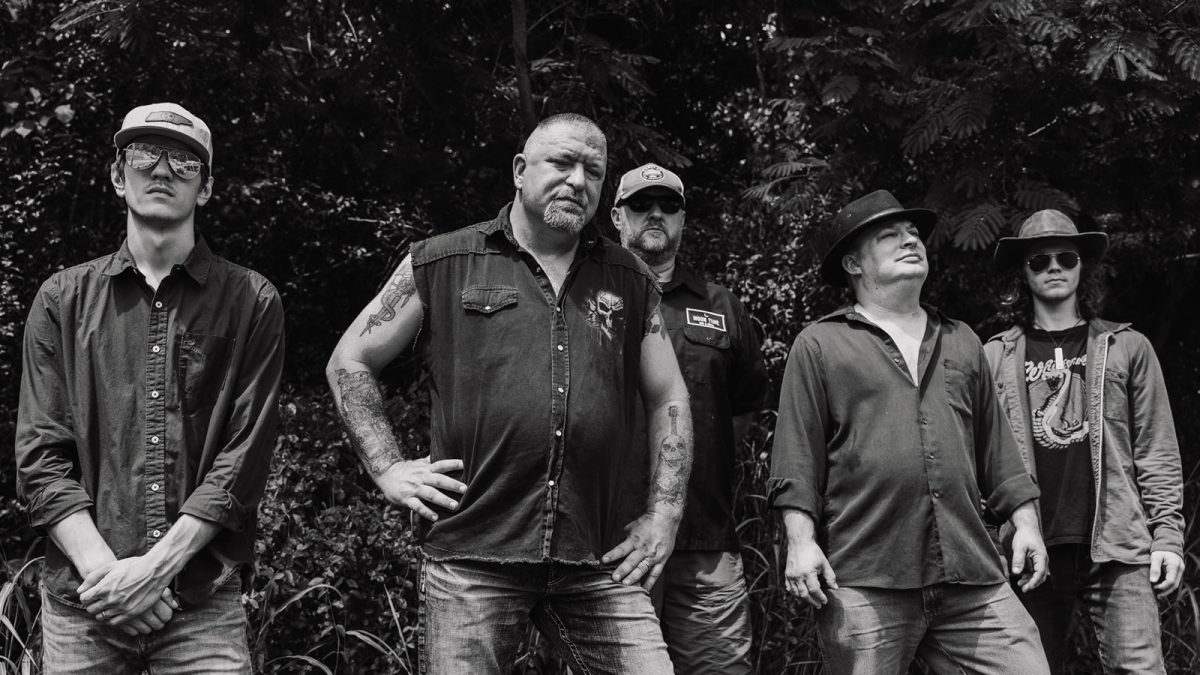