Ashton Browne is a proud East Tennessee-born gospel-influenced singer/songwriter and electric funk slide guitarist. His band, Ashton Browne and Natural Heat, commands the stage and delivers a powerful blend of Cosmic Funk ‘n’ Soul featuring a rhythmic groove that never fails to deliver an dynamic and dense fabric of sound.
Browne began playing banjo and guitar at age 10, and listening to banjo masters such as Earl Scruggs and Ralph Stanley, and bass guitar heroes such as James Jamerson, Pino Palladino, and Ray Brown. Over the last 15 years, he has studied with bassist Rusty Holloway (Woody Herman/Dizzy Gillespie/Ike and Tina Turner) and vocal coach Renee Grant Williams (Garth Brooks/Christina Aguilera). Browne has played with The Young Fables, Robinella, Cereus Bright, and many others. Natural Heat debuted in the Spring of 2018 to inspired and enthusiastic audiences.
Browne isn’t just a little bit gospel and little bit country: His live shows—featuring his slide guitar howls and bends, and energetic vocals—are raucous affairs summoning the power of Jerry Lee Lewis, the charisma of Little Richard, and the soulful stylings of Wayne Cochran.
Browne lives in Nashville. He recently played to sold-out audiences at the Ryman Auditorium and the Grand Ole Opry in support of Lillie Mae and War and Treaty. He is currently at work recording new original material and producing videos.

Mike Roberts will join us also this day! 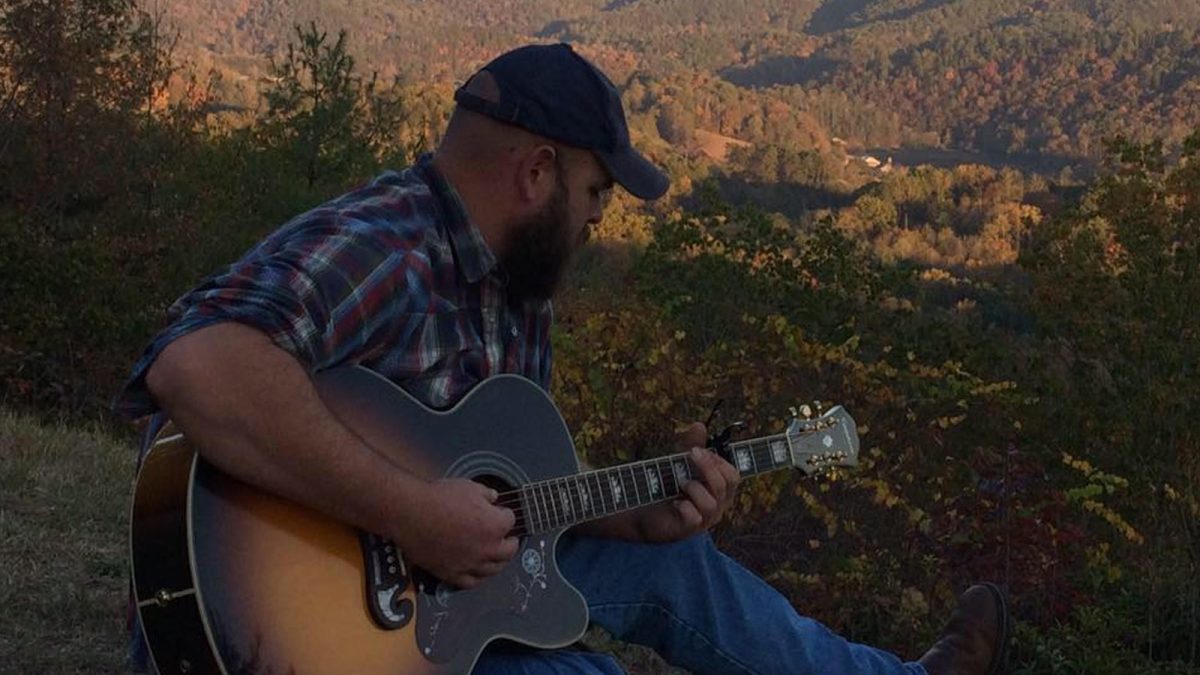