David Kraai (pronounced cry, meaning crow) is a multi-instrumentalist, singer-songwriter and bandleader who has been traveling and performing his melting pot of country, folk and rock for over a decade. His roots stem from New York’s Hudson Valley, but his music has taken him all over the United States, and at times abroad, gaining him an ever-growing fan base.

Carrying on the tradition of Cosmic American Music, David’s influences include Gram Parsons, Neil Young, Bob Dylan and The Band. These influences along with his unique sense of melody and lyric help create a sound that is truly his own. Kraai has been fortunate enough to release several albums and share stages and bills with some of his heroes like Pete Seeger, Levon Helm, Garth Hudson, Dickey Betts, Leon Russell, Charlie Louvin, Dr. Ralph Stanley and more.

David Kraai’s new album, North Mountain Rambling, was recorded in the basement of the legendary Big Pink – a house just outside of Woodstock, New York. It’s been fifty years since Bob Dylan and The Band recorded The Basement Tapes there and this is the first album recorded and released from Big Pink since those historic sessions. Performers on the album include Dylan alumni Rob Stoner (Rolling Thunder Revue, Desire, Hard Rain, At Budokan, Live 1975) and Eric Weissberg (Blood On The Tracks, “Dueling Banjos”), in his final session.

David says of the album, “I had the idea to record here over a decade ago. It never left my mind, kind of like the songs that came out of this basement. It would be an absolute life-highlight to make any music in these hallowed walls, but to bring new songs into the world from this special place again is very magical. This location, these players, fifty years… it’s more than a dream come true, to me it’s the most perfect circle.”

Brand New Box of Matches is a bluegrass duo band out of Knoxville, TN. 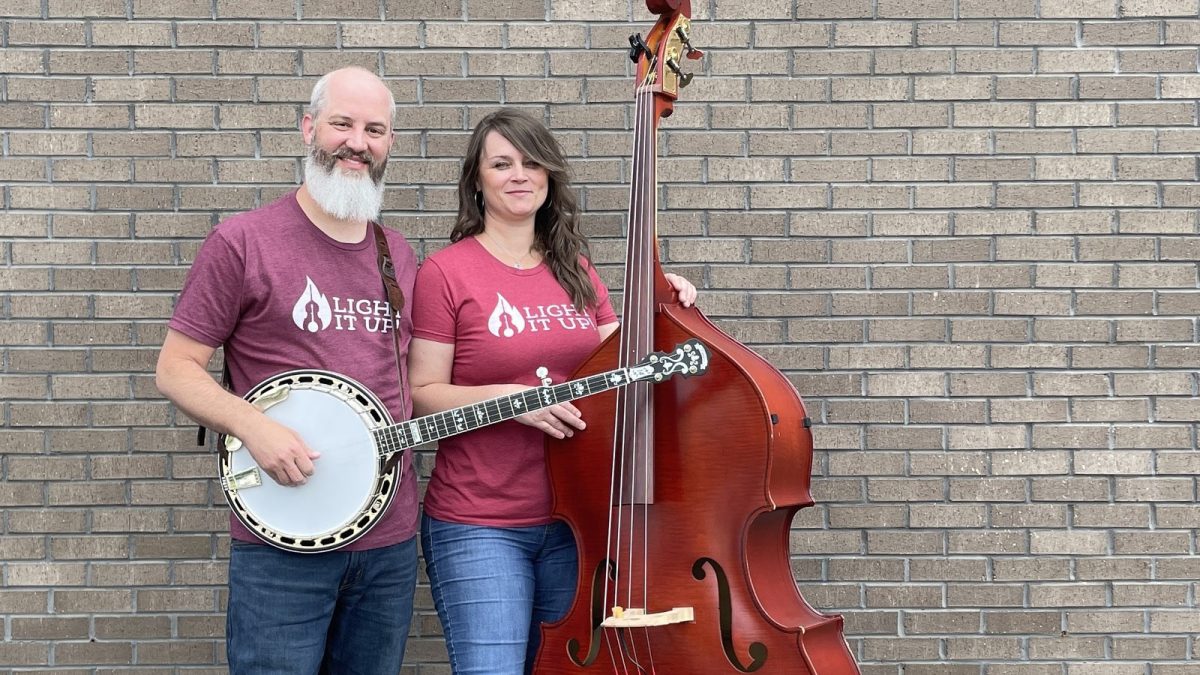