Chris Wilhelm is known for bringing positive vibes and an uplifting message to his audience. He plays Americana, folk rock originals that are infectious and insightful, and sprinkles in covers too. Worldwide airplay brought his latest album “This Too Shall Pass” to be one of the Top 100 Alt-Country Albums of 2020, and it spent several months on the national folk charts as well.

Chris Wilhelm is a songcatcher and live performer. He made guitars out of cardboard before getting his first one at 13. Born in Hudson, NY, he later moved to Albany, NY, then Boston, and currently lives in Asheville, NC. He has released nine records and played thousands of shows. He has performed in theaters, concert venues, festivals, clubs, bars, libraries, retirement homes, subways, performed on the street and even played at a marathon. He played over 200 shows a year for several years.

Ruben Levi Rhodes is an American Singer/Songwriter whose music has seamlessly blended the free spirit of Rock N Roll with the classic sounds of traditional Country. A Southern California native, his musical history is steeped in the heritage of his surroundings. Ruben’s stories are rich in detail, as echoes from the ghosts of Honky-Tonk’s Past resinate from the streets of Los Angeles and collide with the breezy beaches of the California coast.

Having learned from his inspirations Bob Dylan, Townes Van Zandt, Billie Joe Shaver and Bruce Springsteen, his musical style relies heavily on strong lyrical content while living in simple, yet catchy chordings and melodies. Ruben has a way of getting down to the heart of the song and tapping into the listener’s emotions. His captivating songs will transport you through a musical journey exploring the stories of love and loss across the lost highways, smoky taverns, and vibrant honky tonk’s strewn through America’s landscape.

Ruben has currently found success writing for other recording artists, including Gethen Jenkins and Rome & Duddy, as well as for television with placements on Yellowstone and Big Sky. 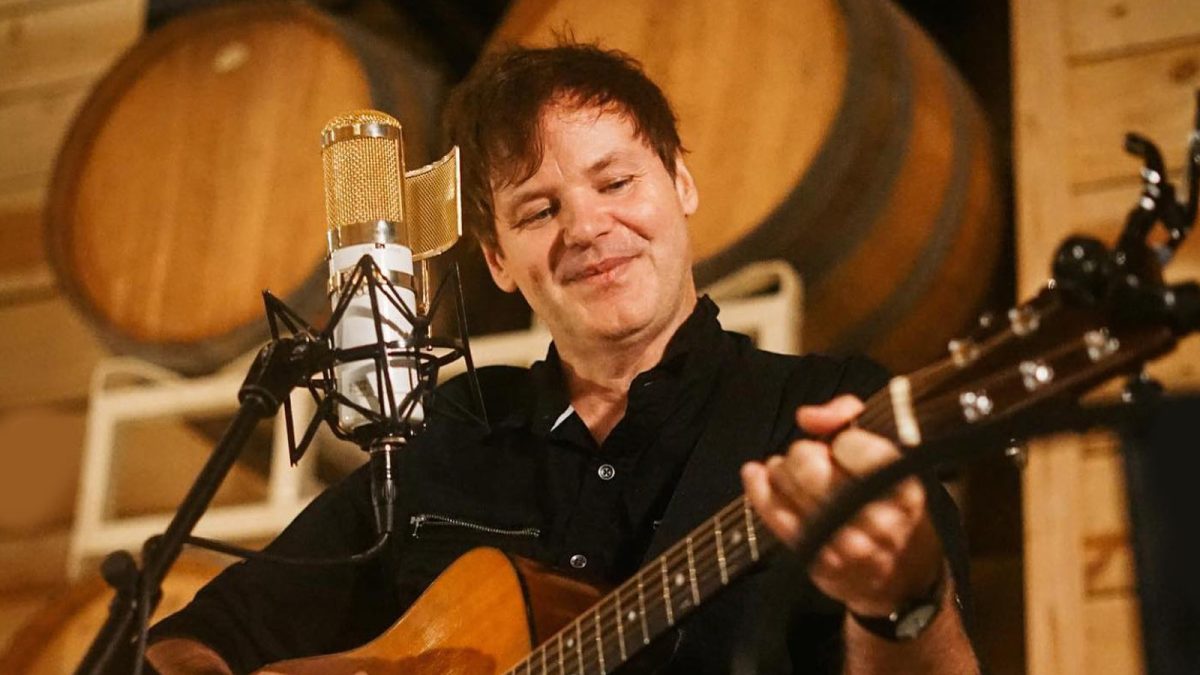