In the tradition of such Holy Blues Reverends as Reverend Gary Davis – such is the irreverent Reverend Freakchild. The Rev. primarily performs solo acoustic these days but has also recently recorded with some amazing musicians including Melvin Seals, Mark Karan, Chris Parker, Hugh Pool, Jay Collins and Grammy nominated G. Love, and The Reverend Shawn Amos. Check out the latest Albums “The Bodhisattva Blues” & “Supramundane Blues”

The Rev. has served as a member and featured soloist of the Metro Mass Gospel Choir performing at such venues as Carnegie Hall, Avery Fischer Hall and the Town Hall Theater. The Rev. also spent 3 years off-off-off Broadway singing blues and spirituals on Sundays at Tobacco Road, the now defunct NYC hippie hangout replete with drug addicts, hookers and music freaks.

The Rev has played in many bands in the past including the psychedelic jam band Bananafish, the experimental A-tonal Rock Band ‘Jim’, The Neptune Ensemble, The Soul Miners (w/ guitar virtuoso Matt Rae), The Lucky Devils, The Davenport, The Lost Get Back Boogie Band, and The Cosmic All-Stars touring internationally.

The Rev’s music has been featured in many TV programs and commercials, and also national radio advertising campaigns. He grew up in Hawaii, holds a degree in philosophy and religion from Northeastern University in Boston and now currently resides in Colorado pursuing a Master of Divinity Degree at Naropa University. He continues to perform and preach proclaiming, “Music is my religion. Through song I seek transcendence!” 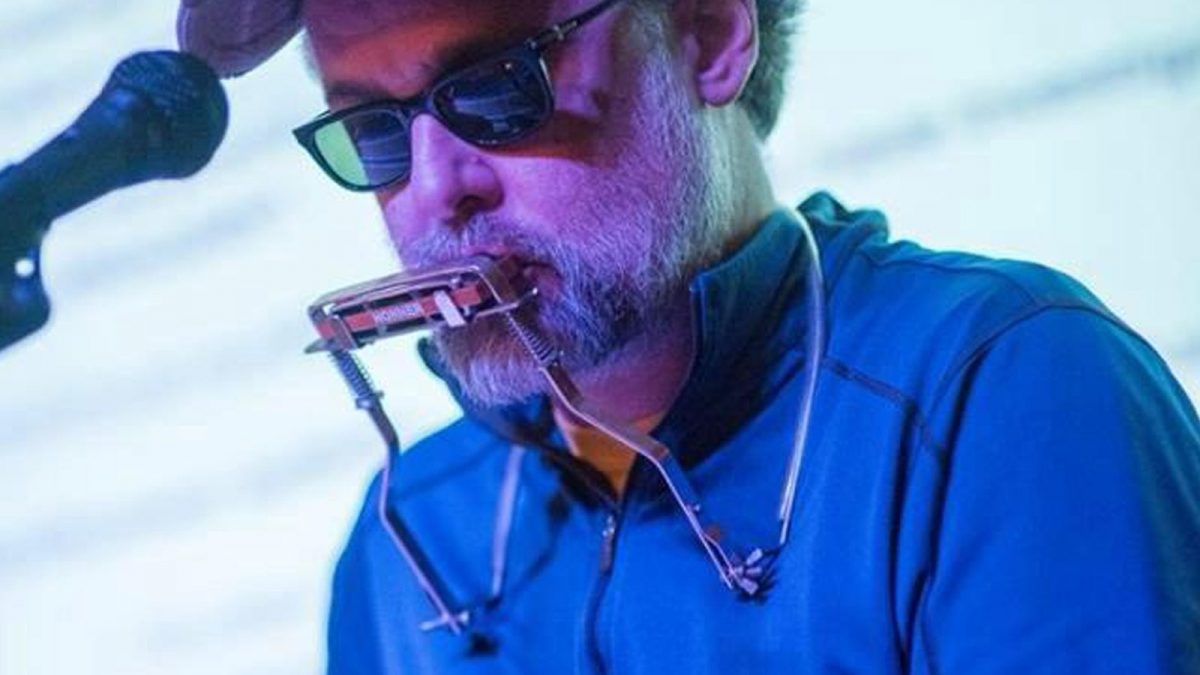