Specialists are a New York City based funk collective founded by guitarist Will Harden and bassist Mikey Rotunno. The duo has composed works for bands of various sizes, across a multitude of genres. The duo began with a tradition deemed Funky Friday, releasing new music on consecutive Fridays. Their sound comes from a cultivation of Harden’s powerful vocal and compositional style and Rotunno’s masterful production laced with frequent harmonies and hip-hop verses.
Specialists currently have three albums out. Their debut album No Need To Explode, their self-titled album, and their most recent EP combine to make over two hours of hard-hitting jams. Music fans will fall in love with the subtle, jazz-influenced intricacies of their playing while you are sent on a journey through the sonic spectrum. Those who just want to dance will find themselves unable to stop as the fat beats and catchy hooks rattle their bones to the core.
Whether it’s the party of the year or a quiet evening at home, Specialists have a song that perfectly compliments the situation. 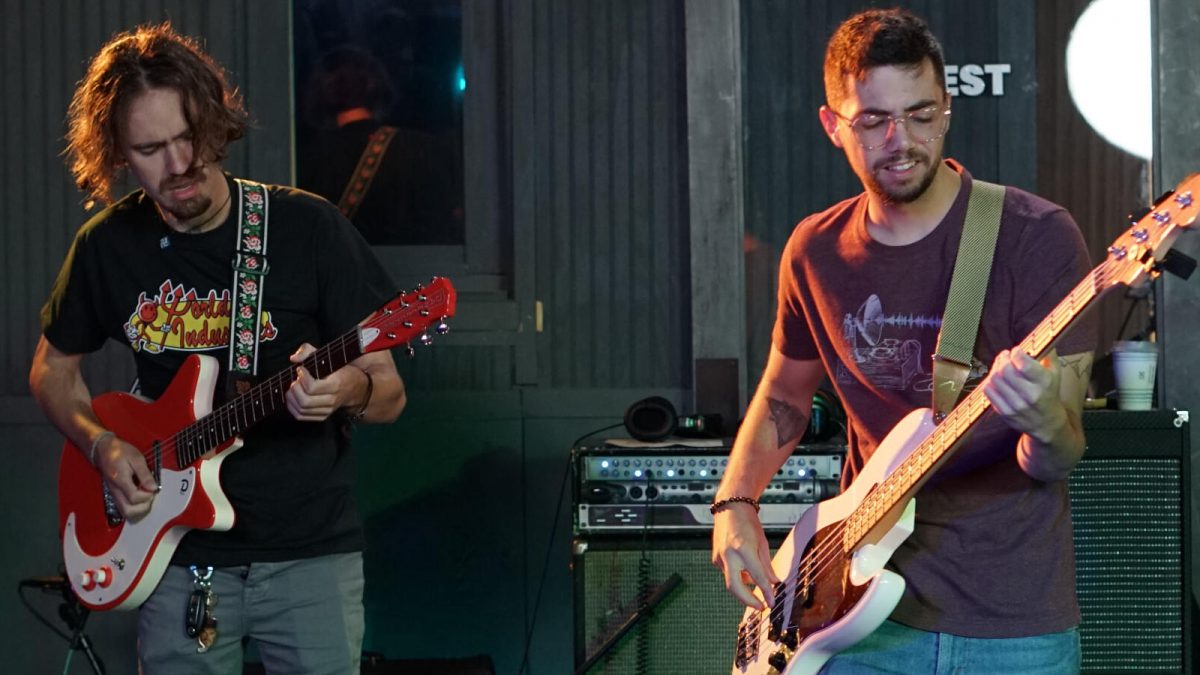