Following on from the release of their highly-praised EP Raining For You last year, which garnered huge support from Spotify – they featured the release on their The Most Beautiful Songs In The World, Lost in The Woods, and Blues & Roots Rock playlists – British duo Ida Mae, who create an intense blend of dirty blues guitar and yearning keys with inseparable harmonies mixed in an indie rock cauldron, now return with their new studio album Click Click Domino.

On their new single “Learn To Love You Better,” Ida Mae share “This was written from the perspective of a friend of ours who was trying to find a way to better support the person they loved who was struggling with their own personal demons… we wanted to offset the early Americana connotations of the mandolin with another vintage analogue drum machine often sampled on hip hop records. We found ourselves trying to land the production somewhere between Hiss Golden Messenger and a trashy Robert Plant & Allison Krauss after an all nighter.”

Pat Reedy makes honest honky-tonk music for the modern world, mixing twang, blue-collar songwriting, working-class pride, and an unconventional backstory into albums like 2018’s That’s All There Is.

That’s All There Is was written during breaks in Reedy’s construction job, with lyrics scribbled down on scraps of paper and discarded pieces of wood. Maybe that’s why these songs — with their warm, rough-around-the-edges charm — sound different than the contemporary country-pop hits recorded in Reedy’s adopted hometown of Nashville. In a city full of Hollywood cowboys and wannabe outlaws, Reedy is the real deal, more influenced by the artists whose filled the airwaves during his childhood years — including Dwight Yoakam, Mark Chesnutt, and George Jones — than anything in today’s mainstream.

Years before he moved to Nashville, a 21 year-old Reedy cut his teeth on the street corners of New Orleans. He quickly became one of the city’s busiest street buskers, strumming songs for the locals on Lower Decatur and the tourists on Bourbon Steet. Those performances became the launching pad for his career, and although Reedy eventually graduated to proper venues, he never forgot the lessons learned during his roadside gigs.

“It taught me how to really sell a song,” he says of his busking history. “How to draw a crowd, too. And, occasionally, how to fend off drunks.”

Backed by the Longtime Goners, an electrified honky-tonk band of New Orleans-based street musicians, Reedy began making trips to Nashville. There, the group recorded a self-titled album in 2013, followed by 2016’s Highway Bound. Although tracked in Tennessee, both albums looked to New Orleans for their cues, with accordion riffs and country-punk sensibilities that paid clear tribute to the Big Easy. Reedy toured heavily in support of both albums, hitting the road in a 1985 diesel pickup truck and bringing the hootenanny spirit of original country music to dive bars, honky tonks, and punk houses across America.

These days, Reedy has left New Orleans in the rearview mirror and embraced a new place — Nashville — as his home. That’s All There Is feels like the soundtrack to that relocation, filled with pedal steel guitar riffs, upright bass, fiddle, and booming melodies inspired by classic country music. There’s no accordion here. No punky influence, either. Instead, Reedy sinks his teeth into his own country roots, writing traditional-minded songs about heartache, travel, and long work days. 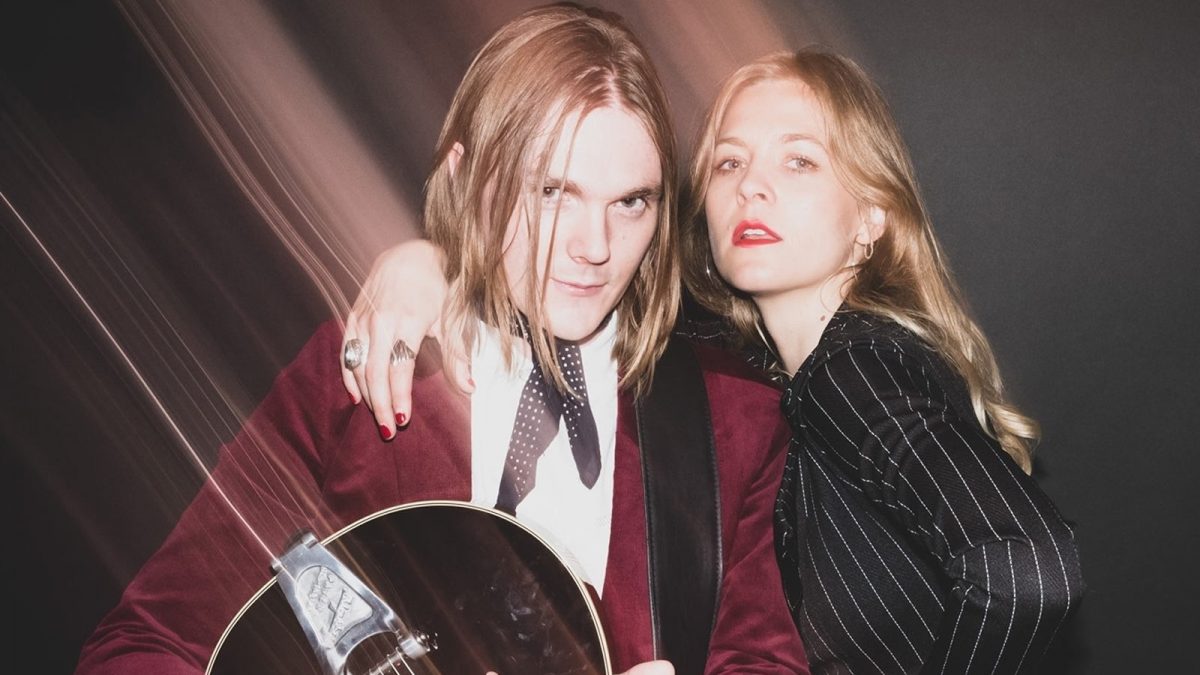