Likely one of the most original bands in Nashville, The Royal Hounds is one of the city’s wildest bands with one of the best guitarists in Nashville. In a world where 2+2 equals 4, the combination of Scott Hinds and Matheus Canteri easily add to six! With their wild showmanship, stage tricks, quirky original songs, and stellar musicianship, it all adds up to the most unique live show around. The Royal Hounds last release, Low Class Songs for High Class People saw plenty of success, even charting on the Americana radio charts. Lead singer Scott Hinds spent three years in Vegas in the Tony Award Winning show Million Dollar Quartet, but he is now back home in Tennessee, taking the Royal Hounds across America and across the globe. You can currently see them every Sunday night at the world’s most famous honky tonk, Robert’s Western World, in Nashville, TN.

Lifelong friends and deep-north natives, musical group Michigan Rattlers play heavy-hearted folk-rock with an aching dose of Midwestern nice. Graham Young (guitar), Adam Reed (upright bass), Christian Wilder (piano), and Tony Audia (drums) began writing music and performing together in their Northern Michigan high school.  They regularly played every bar, cafe, and stage in town, developing a musical chemistry informed by the likes of AC/DC, Creedence Clearwater Revival, Bob Seger, and more. After a few years apart, Reed and Young settled down in Los Angeles, recorded a short demo, and began playing locally. The demo found its way into the hands of super-producer Johnny K (Plain White T’s, 3 Doors Down), and they cut the bulk of their first EP at NRG Studios in just one day. 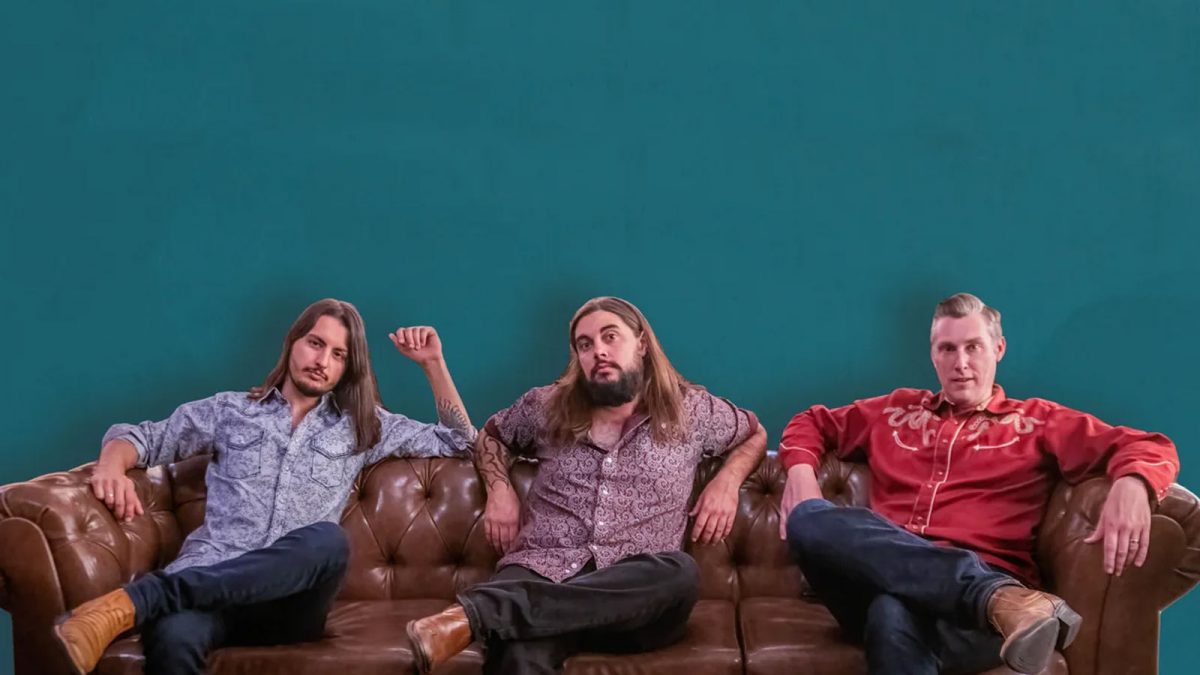