She’s had professional training in voice, dance, acting, and piano and has starred in numberous productions, such as The Fantastics, The Wizard of Oz, Faust, Music Man, Hello Dollly, Emperor’s New Clothes, Alice in Wonderland, Zooview, and Siamese Twins. She has performed at The White House, The Kennedy Center, Disneyworld, Wolf Trap, The Bijou, and has even toured Japan.

She currently sings for 3 bands. Soul Connection is a 11 piece wedding/special event band that has been dazzling audiences for years. Soul ReVue is a new band she has recently put together with Jamie Meade. Full of sass and soul!

She is now applying her enormous talent to Mighty Blue, singing her brand of blues, soul, and funk. 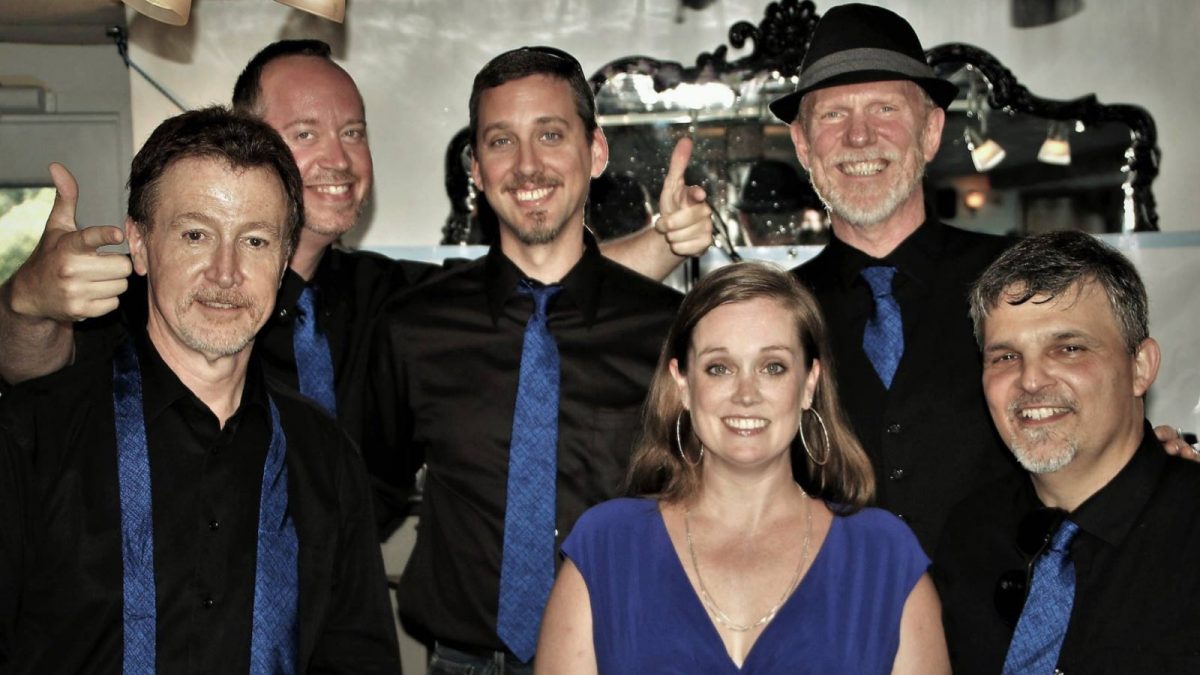