WDVX will feature a rare solo performance from Amanda Anne Platt ahead of a show with her full band later in the day. The music of Asheville, North Carolina based outfit Amanda Anne Platt & The Honeycutters is nuanced, bringing insight and wit to the stories Platt tells through songwriting. Lyrically driven, the band’s country roots music often inspires introspection, whether it be about life on the road, heartache or hope. There is an empathetic and charming wit ingrained in Platt’s songwriting. She has a knack for accessing a deep well of emotion and applying it to her story-telling, whether she is writing from her own experiences or immersing herself into the melody of emotions in another person’s life.

Fans often describe The Whiskey Charmers sound as the feeling of riding through the desert with the top down, or the feeling of being in some lonesome smoky bar off the side of an abandoned highway, or music from a Spaghetti Western. Comparisons have been drawn to The Cowboy Junkies, Mark Knopfler, Dick Dale, Chris Isaak, Patsy Cline and Loretta Lynn. Others call their music Country Noir, Gothic Americana. They may perhaps fall into the Outlaw category in Ameripolitan music, a genre created by the legendary artist Dale Watson. 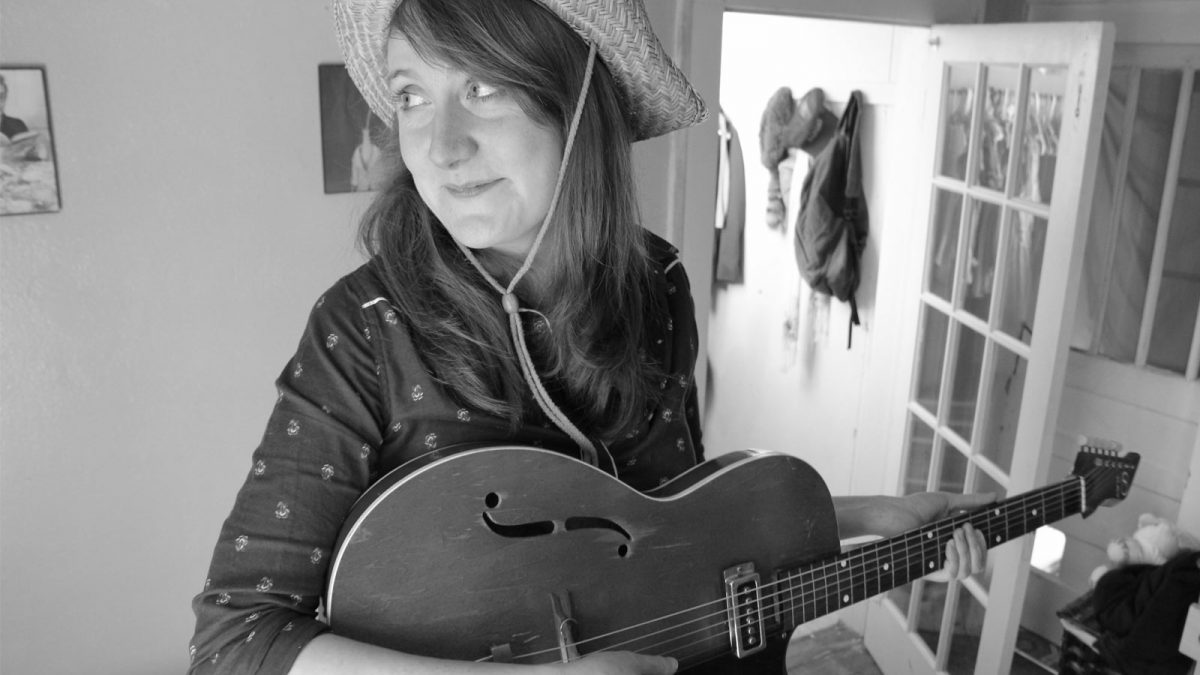