Michael Reno Harrell is an award winning songwriter, as well as a veteran storyteller and entertainer, and he’s from the South… the Southern Appalachian Mountains to hone it a bit finer.  One could compare Michael’s performances to his granddaddy’s pocket knife: well warn and familiar feeling, but razor sharp and with a point. His brand of entertainment appeals to a very diverse audience. A typical day for Michael might include a program for 4th graders in the afternoon and a concert for a mixed audience that evening.

Michael’s recordings top the Americana Music Association charts year after year. His original songs and stories have been described as “Appalachian grit and wit” but, as his writing shows, Michael’s awareness is much broader than the bounds of his boyhood home or even the Southern Experience. Having toured throughout the British Isles and much of Europe, as well as most of the US, the songs he writes and the stories he creates reflect an insight into people’s experiences that catch the ear like an old friend’s voice. 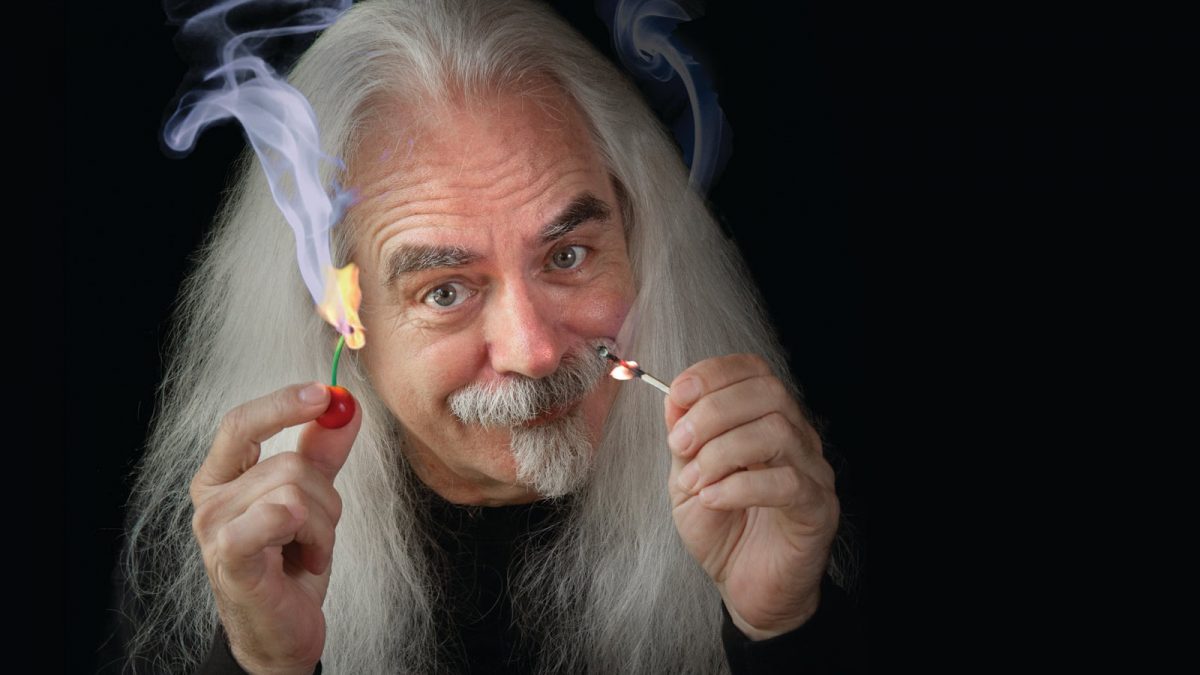