With songs as sweet and biting as the nectar and venom in her voice, Rachel Sumner has been captivating audiences throughout the northeast with her exciting new band Traveling Light. While their instrumentation and textures show roots deep in bluegrass and traditional folk music, Sumner’s lyric-forward writing and penchant for snaking chord progressions demand something beyond folk conventions, highlighting the acrobatic range of her brilliant bandmates Kat Wallace (fiddle/harmonies), Ira Klein (acoustic guitar), and Mike Siegel (upright bass).

Sumner is no stranger to the stage. She spent her early career on the bluegrass circuit, singing and writing with the genre-bending Boston group Twisted Pine. Since setting out on her own, Sumner’s songs have been critically acclaimed, winning the Lennon Award in the folk category of the 2021 John Lennon Songwriting Contest for her song “Radium Girls (Curie Eleison);” earning her a spot in the Kerrville New Folk Competition; and being chosen two consecutive years by WBUR/NPR as one of the top Massachusetts entries in the Tiny Desk Competition.

Originally a classical flutist from the dusty Mojave desert, Sumner relocated from California to Boston a decade ago intending to study Composition and Film Scoring at Berklee College of Music. While at school, she found herself in the orbit of roots musicians like Molly Tuttle, Bronwyn Keith-Hynes, and John Mailander who introduced her to a trove of traditional music, started her off with a few chords on the guitar, and encouraged her to write her own songs. In the short time since, Rachel has become one of the most vital voices in Boston’s thriving roots music scene. Rachel Sumner & Traveling Light will release their debut LP in the summer of 2022.

Guided by the honky-tonk influence of Roger Miller, genre-blending enterprises of The Grateful Dead and the iconic songwriting of Guy Clark, Ben Chapman pairs groove-driven music with compelling, pitchy lyrics, offering his own effervescent take on Saturday night honky-tonk music.

From north Georgia, Ben’s old soul and audiophilic tendencies have conducted his journey to Nashville, directing him from self-taught guitar lessons, through various gigs at the VFW and other cool little bars, to recently signing a publishing deal with hit-songwriter Hillary Lindsey’s (Dierks Bentley, Little Big Town, Miranda Lambert) Hang Your Hat Music, a creative joint venture with Concord Music. It was here he met his publisher turned producer Jake Gear (Hailey Whitters, Flatland Calvary) whose initial belief in him as a writer proved to be well-founded with Chapman having established co-writer credit on all 13 tracks off his forthcoming debut album as well as landing cuts with other artists including Drake White, Davisson Brothers, Robert Randolph, Erin Enderlin, and more.

Following the release of Ben’s debut single “Hippie Speedball” which “exhibits not only his strength as a candid storyteller but also his poise as a quickly emerging artist” (American Songwriter) Ben found himself on tour with The Marshall Tucker Band and Drake White following a handful of dates opening shows for fast-rising country, americana band Flatland Calvary. Coming into 2022 Chapman launched a year-long residency at The Basement called Peach Jam – a show hosted by Ben Chapman & Company on the 2nd Wednesday of every month featuring special guests from the community like Brent Cobb, Drake White, Lainey Wilson, and other impromptu jam guests like Daniel Donato. Released March 9th, Chapman’s debut record Make The Night Better was christened by a sold-out Peach Jam followed by a sold-out hometown album release show at Songbirds Foundation in Chattanooga, TN. With every impression, Ben’s music continues to find a reactive audience at live shows and on playlists including Spotify’s Indigo and Apple Music’s New Music Daily, Country Roads, New in Country, and Country Risers garnering 450k+ streams as well as radio play on WMOT’s Roots Radio Local Brew hour and Wired In series. 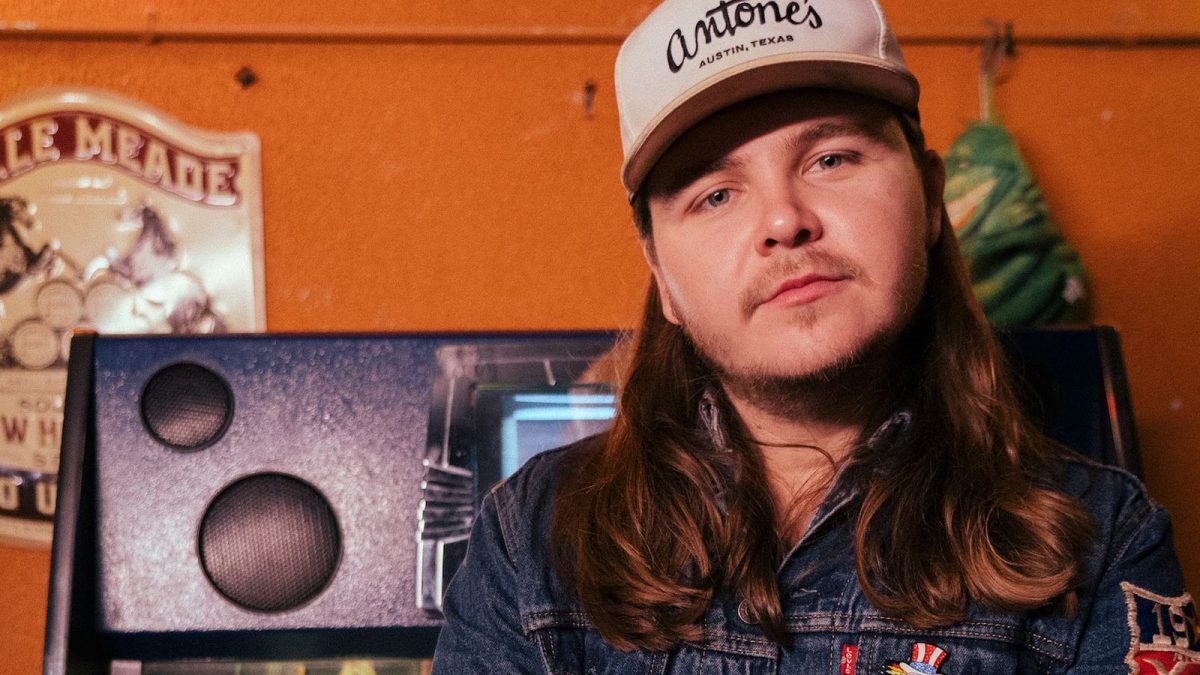