Two years after releasing their energetic debut, Quick Draw, The Shootouts are prepared to hit the mark again with their sophomore album, Bullseye, set for release on April 30, 2021 via Soundly Music.

The Shootouts’ deep love of traditional country music forms the bedrock of their signature sound. Lead singer Ryan Humbert grew up surrounded by the genre, listening to its songs with his parents and grandfather. Classic country, bluegrass and gospel songs were among the first that he learned to play on the guitar.

Similarly, vocalist Emily Bates spent her younger years singing harmony with her dad in their old pickup truck, and eventually became a member of a bluegrass band in college. And while lead guitarist Brian Poston had been in a wide array of bands throughout his early days, he was mostly drawn to the flashy guitar styles of western swing.

The roots of these band members have since grown into the unique blend that make up The Shootouts – equal parts vintage Nashville, Texas swing, and Bakersfield bravado. 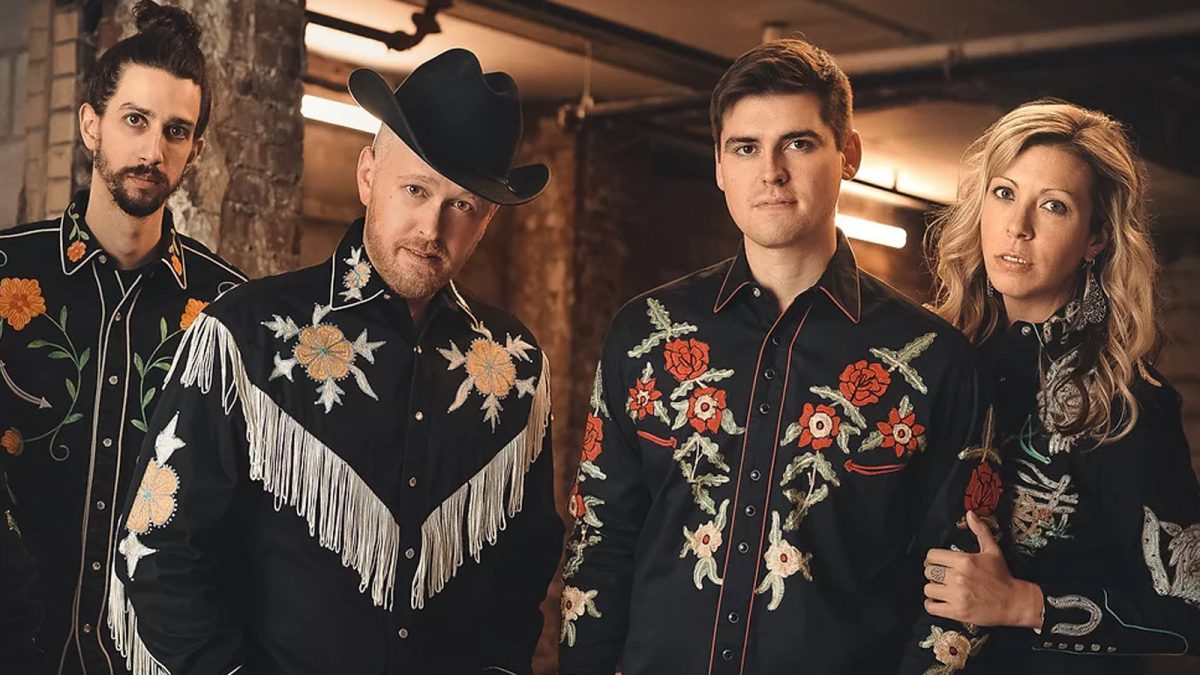