Ten years ago, Rebekah and Gabriel Craft of married folk-rock duo Linen Ray found themselves living parallel lives as musicians. At night, while Gabriel was out gigging as an in-demand pro drummer, Rebekah would compose songs in the privacy of their bedroom. Each didn’t realize their romantic life partner was also their musical soulmate. Coming together, the two discovered untapped artistic potential.

“We have a story to share, and we’re hoping that we’ll help others through our music,” Rebekah says. “Our songs are vulnerable and thought-provoking, and they take the listener through a journey of healing and recovery.”

Lyrically, Linen Ray write with raw candor but always nestle messages of hope in its stirring songs. “We write about our personal and life experiences. We do a lot of soul-searching while we write, and we want to be as transparent as possible,” Rebekah says.

Willa Mae is in perpetual motion. Since her self-produced debut album “Kids” was released at 17 years old, she has stirred the local attention of her hometown Knoxville, Tennessee. Blank Newspaper defined the debut as “a piece of sonic art – a pop gem – and is potentially the best album released in Knoxville last year.” Fast forward to 2022, and Willa has a full band backing her and is taking the stage with a grittier rock sound. They are currently gigging steadily around Knoxville, Murfreesboro, and Nashville, TN opening for acts like Annie Dirusso and Liza Anne, as well as recording their sophomore album. 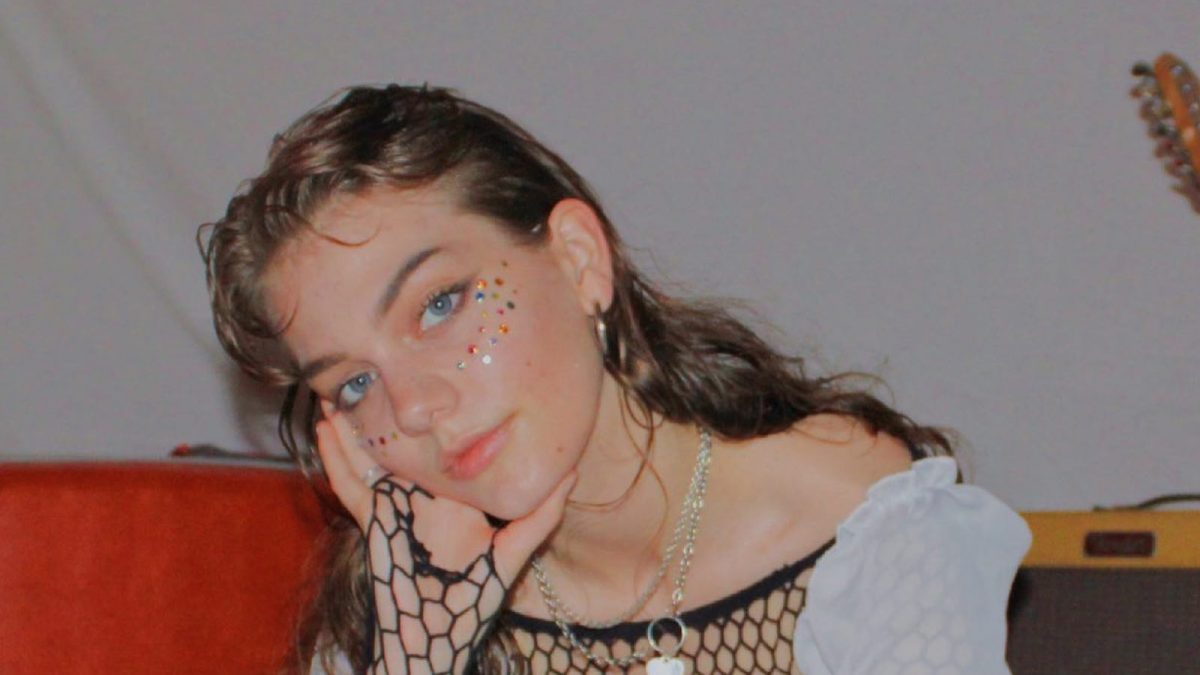