Formed and based in East Tennessee, The Alex Leach Band is a multi-talented group that brings exceptional musicianship and high energy to any stage they play. After releasing their debut album on the Mountain Home Music label with award winning producer, Jim Lauderdale, the band spent all of 2021 burning up the roads playing Folk, Bluegrass, and Americana festivals all over the country.

Autumn Nicholas is a gifted songwriter and performer who has amazed audiences around the country. Reminiscent of the singer/songwriter sensibility of Julia Michaels and the swagger of Kacey Musgraves, with the warmth of Adele and the soul of Etta James, Autumn Nicholas’ lyrics and melodies tell stories. Stories about love, pain, loss, and hope. She seamlessly blends pop alternative melodies that become part of your daily playlist. Her textured vocals create imagery that brings the listener in, so they feel that her journey is their journey. She is an award-winning artist and performer that connects with fans in large venues and small intimate performances. Her latest single, Dealing, showcases her vocal range and lyrical sensibilities with pop infused, soulful melodies and displays a raw, honest, and emotional storytelling style that brings listeners on her journey as if it were their own.

Madeline Finn touches on a wide range of sonic directions in her solo work: sparse folk, meditative piano ballads, twangy rock, and string-laced indie. Luckily, the Cleveland-raised singer-songwriter is also the rare vocal talent with the range to handle just about any music she wants to write. She’ll howl and whisper, rage and mourn, croon and conspire—always with breathtaking precision and heart-piercing sincerity. A Top 70 American Idol finalist in 2018, Finn has also fronted two bands (the pop-punk-leaning band Envoi, Americana-tinged trio Whiskey Hollow) and toured throughout New England, the Pacific Northwest, and her adopted hometown of Nashville. 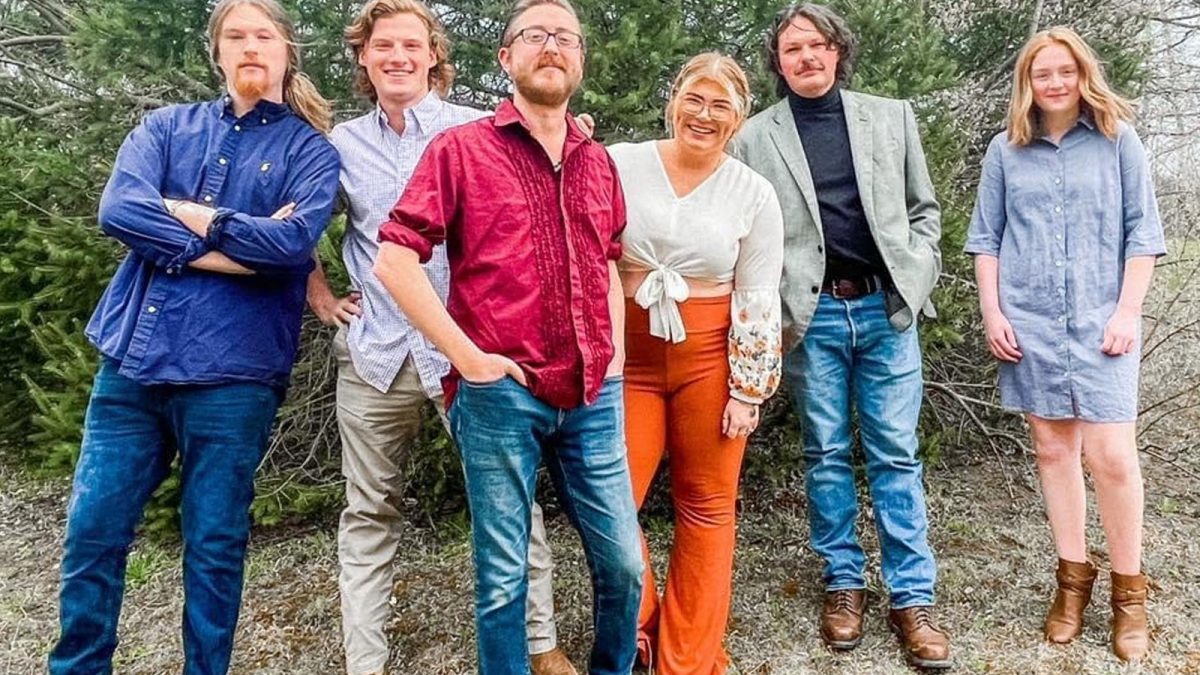