Long before Dave Eggar was renowned as a world class cellist, writing, performing and recording for years with Amy Lee and Evanescence, enrapturing us with his solo intro to Coldplay’s #1 smash “Viva La Vida,” touring with American Idol winner Phillip Phillips and music directing symphony orchestras on tour with Foreigner, he quietly launched a solo career as a composer/pianist, releasing the solo piano albums Serenity (1998) and Angelic Embrace (2002). Sidelined from his whirlwind road and studio career during the pandemic lockdown, Eggar made major changes in his life – including moving to Bristol, TN – a small town in Appalachia – after years of living in NYC. 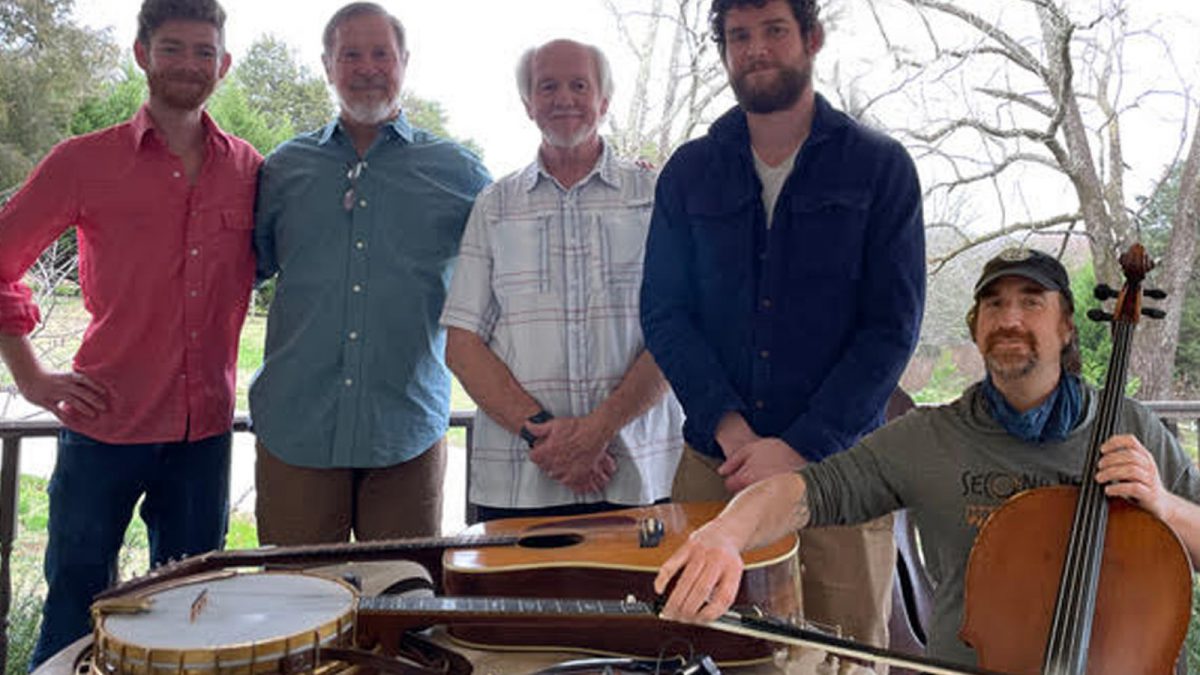