Cincinnati, Ohio: Where the south meets the Midwest. It’s also the best way to describe the music of Kentucky-born Singer/Songwriter Nicholas Johnson; Southern roots meets Midwest rust belt rock. On his first new album in two years, “Back Upstate” puts all of that on display by crafting a mix of heartbreakingly genuine songs and genre-bending rockers in the spirit of songwriting heroes like Tom Petty and Jeff Tweedy. 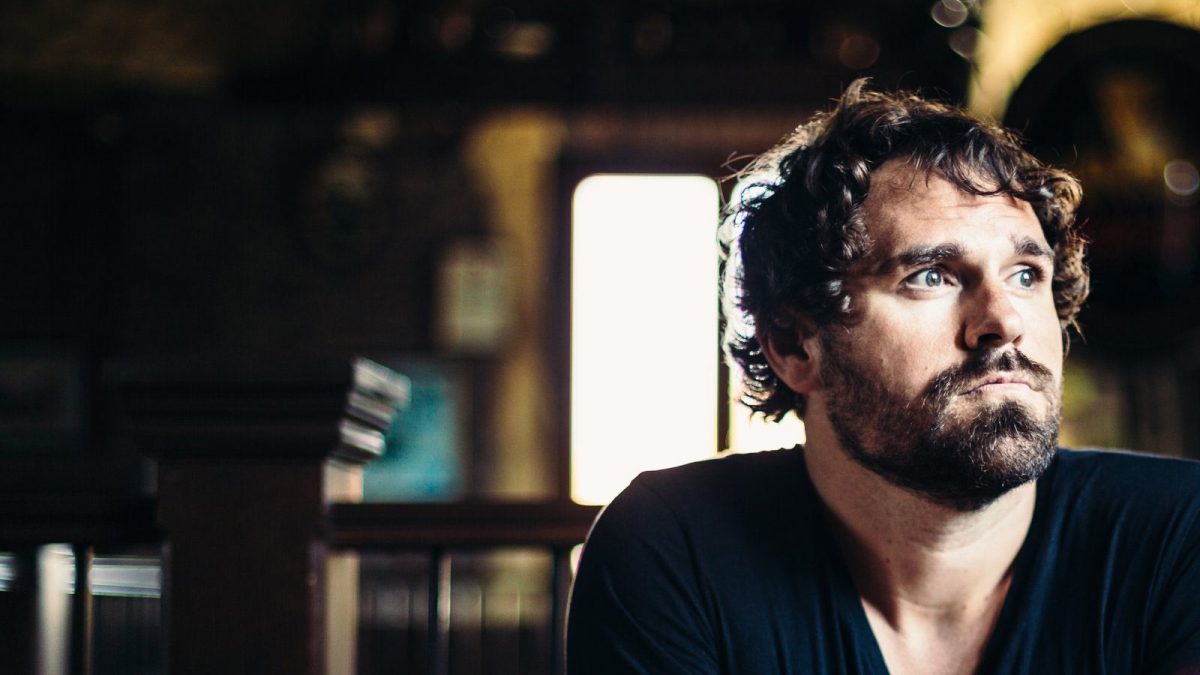